Home » HEALTH INSURANCE WILL BE MANDATORY FOR RETIREE VISA HOLDERS 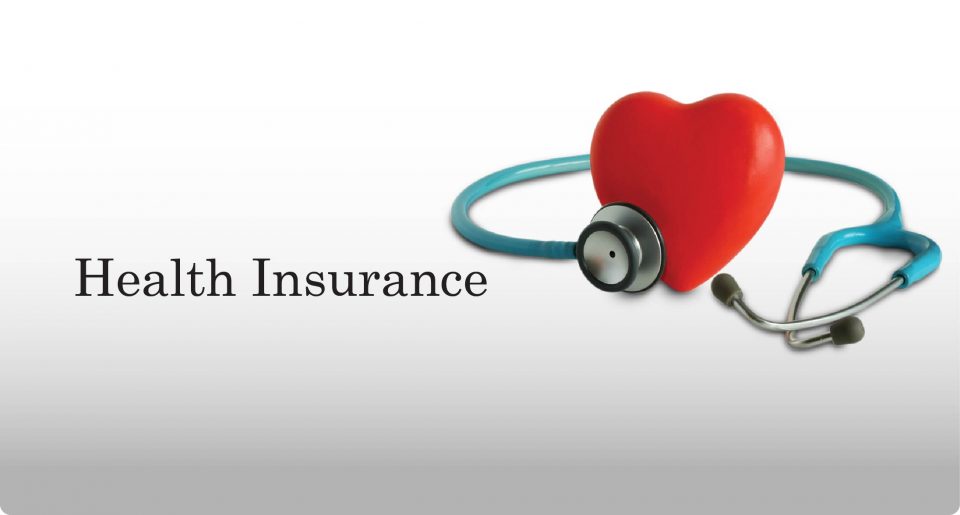 HEALTH INSURANCE WILL BE MANDATORY FOR RETIREE VISA HOLDERS:

Starting Oct. 31, foreigners over 50 entering the country with an O-A visa must show that they have valid health insurance covering their period of stay, deputy public health minister Sathit Pitutecha said. He said the measure will prevent foreigners from doing a runner for hospital fees.

“By requiring foreign retirees to have health insurance, they can be ensured that they will be taken care of when they get ill and accident, Sathit said. “This measure will solve over 100 million baht fees left unpaid by foreign patients.”

O-A visa is more commonly known as the one-year retiree visa. Sathit said about 80,000 people held the visa as of 2018.

“The new rules will be applied to those who enter the country for the first time and those who wish to extend their visas,” Sathit said.

According to an internal immigration memo dated Sept. 27 seen by the media, only foreign retirees holding non-immigration O-A visa will be affected. They will be required to present their insurance policies with the remaining coverage period for their stay or being denied entry.

Division 1 immigration superintendent Thatchapong Sarawanangkul declined to comment on the new policy as of press time, saying he needed more time to study the memo in detail.

O-A visas can be applied at Thai embassies or consulates overseas. Applicants for one-year retirement visas must be 50 and up. They must either show evidence of monthly income of at least 65,000 baht or balances of at least 800,000 baht in their Thai bank accounts for their applications to be granted. 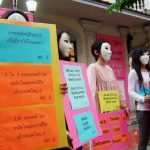