Home » Two arrested after 10 bodies found in car in Mexico 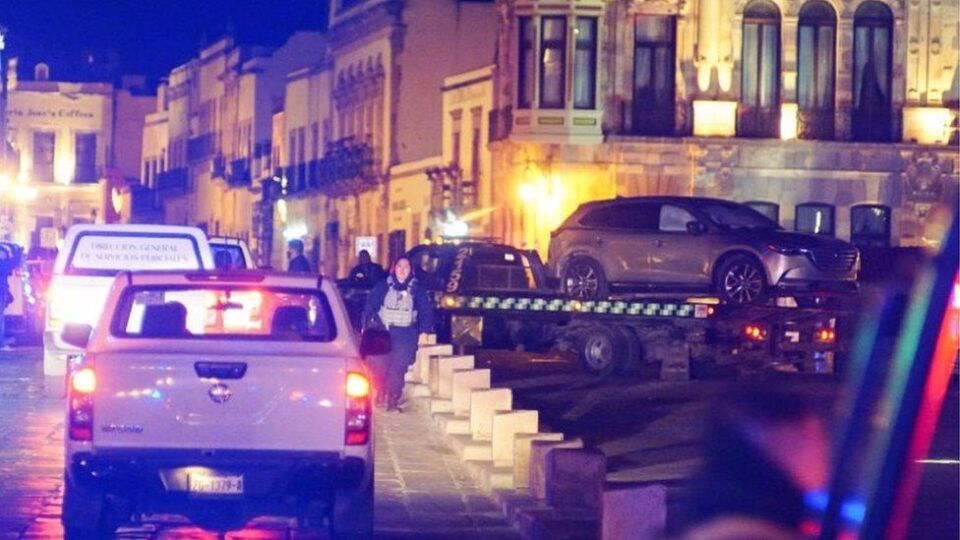 Two arrests have been made after 10 bodies were found inside a car in the central Mexican state of Zacatecas.

The discovery came after the vehicle was left outside a historic local state governor’s office in the middle of a public square.

Officials became suspicious of the car, a Mazda SUV, and found the bodies early on Thursday morning.

David Monreal, governor of the central state, later confirmed on social media that two suspects had been detained.

“They came to leave them here in front of the palace,” he said of the crime, adding the victims were “apparently beaten”.

The Mexican security ministry confirmed they are sending assistance to help the local investigation.

Mexico has long suffered with high levels of crime and rising murder rates.

Zacatecas state has also seen a surge in violence linked to a turf war between rival drug gangs operating in the area, including incidents where bodies have been left or displayed in public places.

Responding to the discovery in a video at the scene, Mr Monreal pledged to try and tackle the problem.

“Bit by bit we will recover our peace. What we received was a cursed inheritance,” he was quoted by the AFP news agency as saying about the violence. 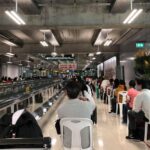 Government update Test and NO GO