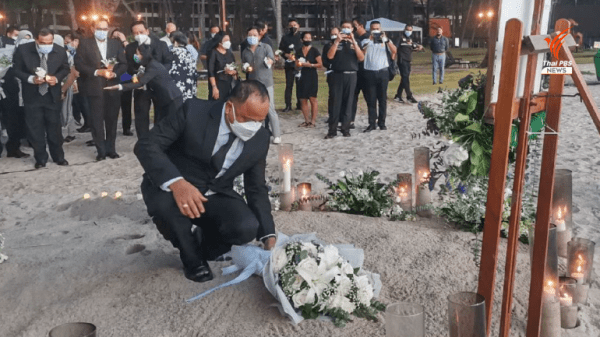 The suspect in the murder of a Swiss tourist in Phuket has confessed to committing the crime with the intention of robbing money from the victim to buy drugs, the police chief revealed on Sunday

“The suspect in the murder of a Swiss tourist at Ton Ao Yon waterfall in Phuket province is a 27-year-old local resident who lives near the crime scene, and had lost his job due to the pandemic.

The suspect was arrested on an arrest warrant on Saturday and has confessed to the crime.

“The deceased was reportedly seen leaving the hotel in Ao Yon area on Tuesday [August 3] around 11.30am and arrived at the waterfall entrance 20 minutes later.

“An investigation of CCTV footage showed that the suspect was riding a motorcycle towards the crime scene 12 minutes before the deceased arrived, and drove back on the same route three hours later,” the police chief said.

The suspect reportedly said that he was finding wild things around the Ton Ao Yon waterfall area when he saw the woman sitting alone by the waterfall.

The suspect tried to strangle the victim from the back but the woman fought back. Both fell into the pond, but the Swiss woman died.

The suspect then laid the dead body face down, and covered it with a dark-coloured plastic sheet and rocks found nearby.

The deceased’s backpack was hidden behind the tree and the shoes were thrown away.

The suspect took THB300 cash from the deceased’s backpack and allegedly used some of it to buy drugs. 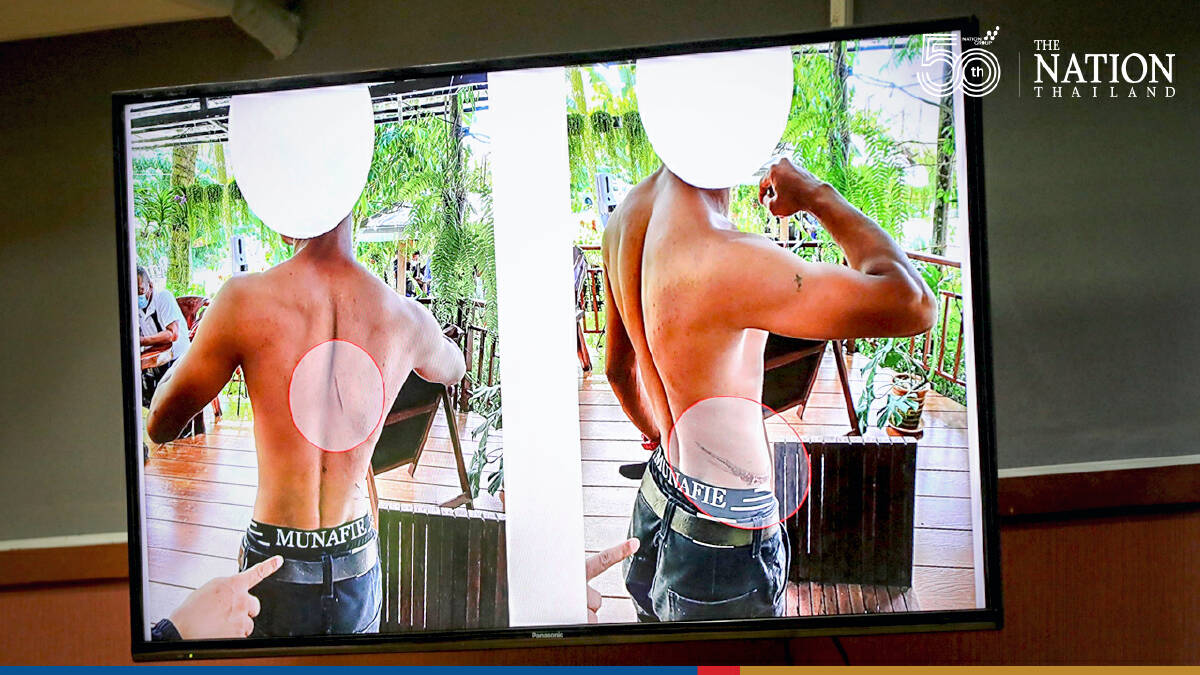 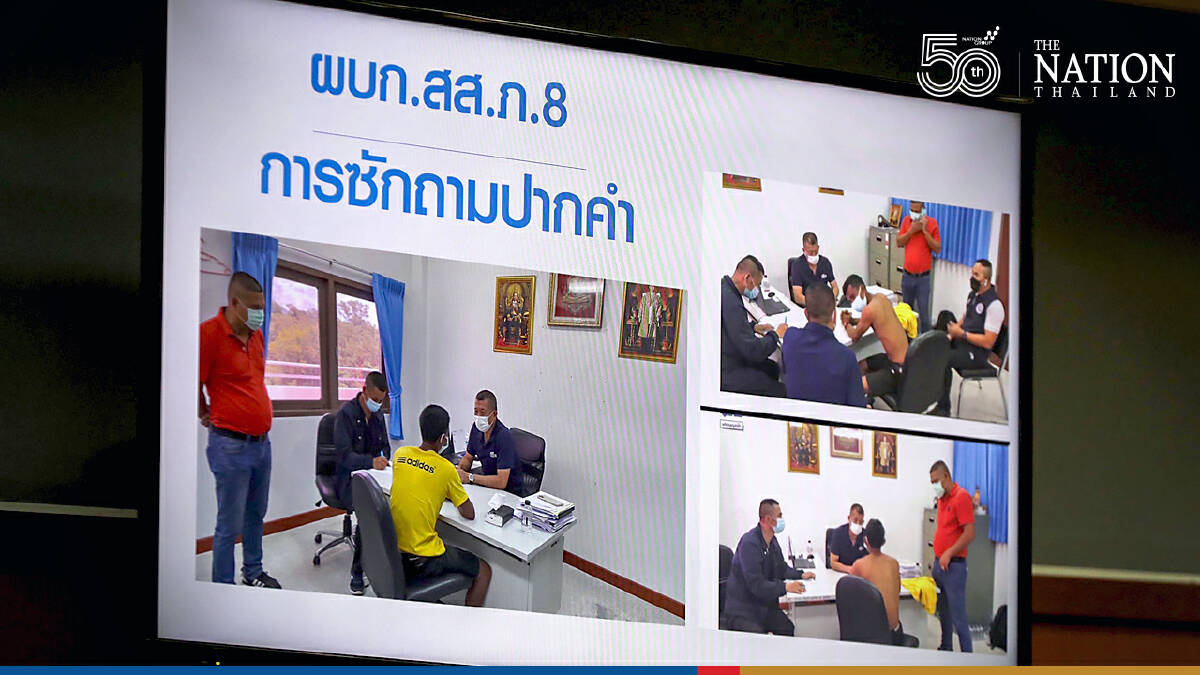 Police has charged the suspect with stealing and causing death. The suspect has been arrested in the past for drug possession — on October 5, 2020.

During the press conference at Phuket Police Station, police established telephonic contact with the suspect and allowed media to ask him questions.

During the call, the suspect insisted that he did not intend to murder. He was only in need of money as he had lost his job due to Covid-19.

The suspect apologised for the damage he had caused Thai people and the deceased’s family. 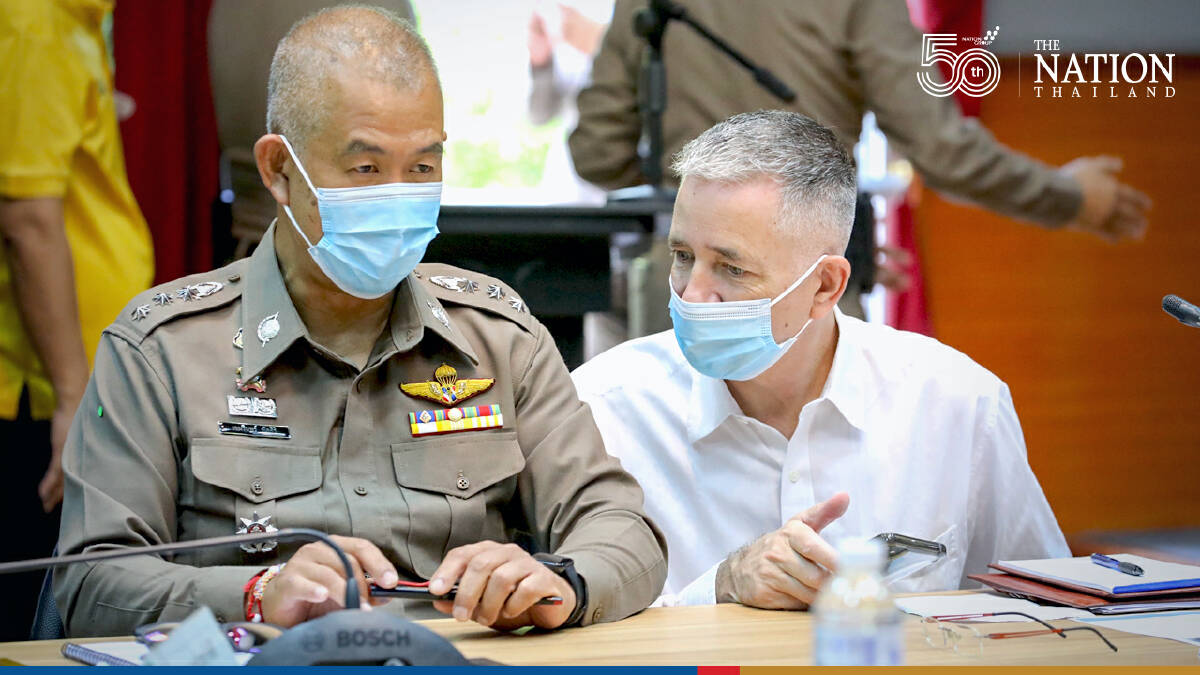 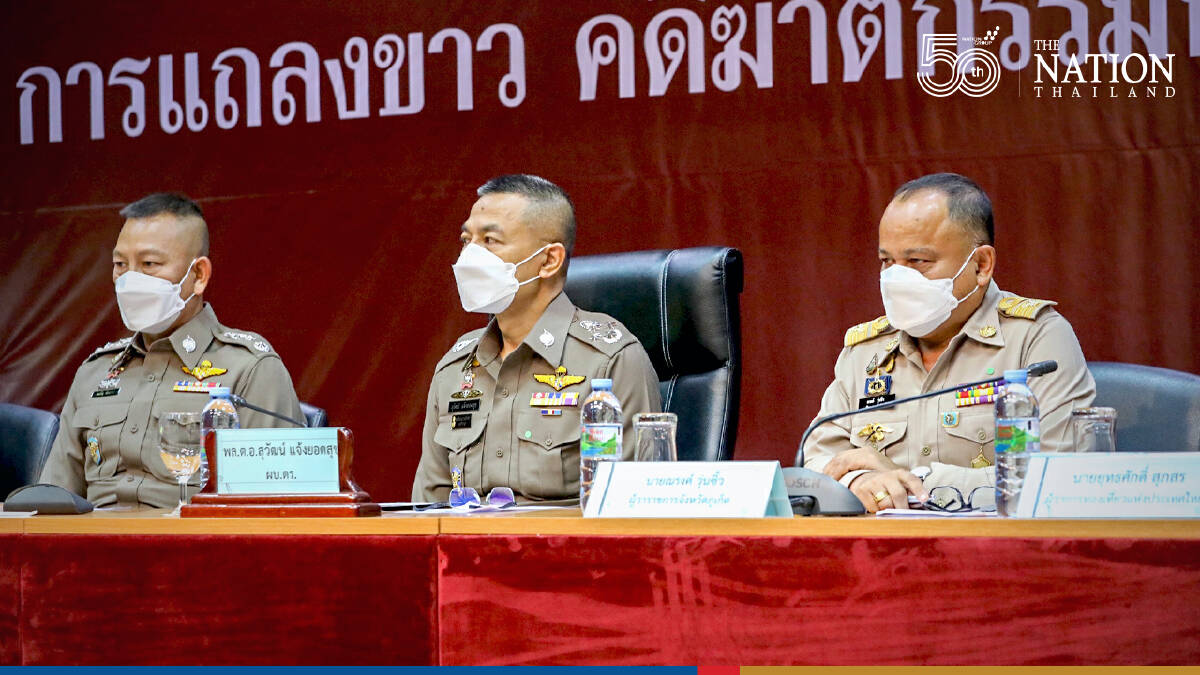 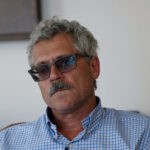 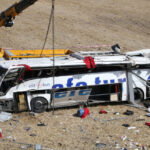 14 people killed and 18 injured after bus swerves off road