Home » German falls to his death 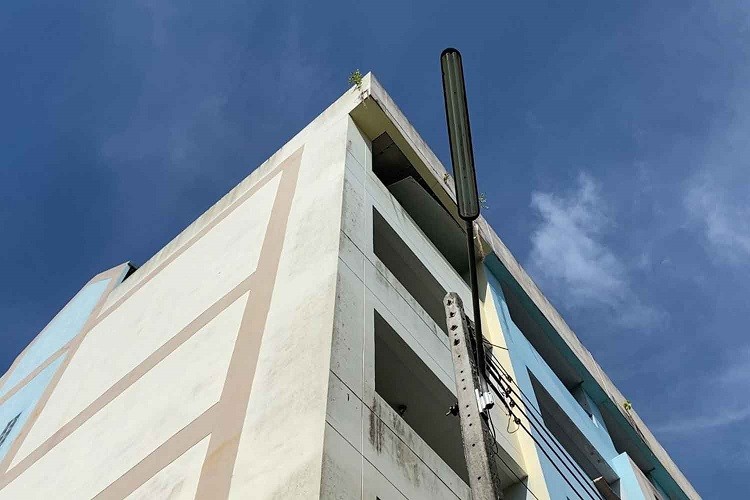 An 81-year-old German man died in fall from the rooftop of an apartment building in Hat Yai district on Wednesday morning.

He fell to his death about 8.30am from a six-storey building in Nipat Songkroh 5 road in Hat Yai Municipality, Pol Lt Col Somkiat Kamsuwan, a duty officer, said.

Police and rescuers from the Mitrapap Samakkhi Foundation were called to the scene. They found Klaus-Dieter Buchholz, 81, dead on a road beside the apartment building.

Police were told the man was a former marine and had lived alone in Room 306 on the third floor of the apartment for several years.

About 8.30am the man went up to the sixth floor rooftop and shortly afterward fell to his death. A security camera recorded his body landing on the road.

Police said there were no signs of prior violence on the body.

The body was sent to Hat Yai Hospital for an autopsy. Meanwhile, the police investigation was continuing.

The apartment building on Nipat Songkroh 5 road in Hat Yai, Songkhla, where a German man plunged to his death from the rooftop on Wednesday morning. (Photo: Assawin Pakkawan) 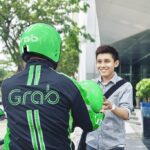 GrabBike taxis to be ordered off the road 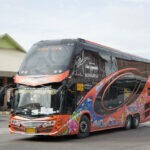 Bus firms to cut 80 per cent of routes