Home » Bus firms to cut 80 per cent of routes 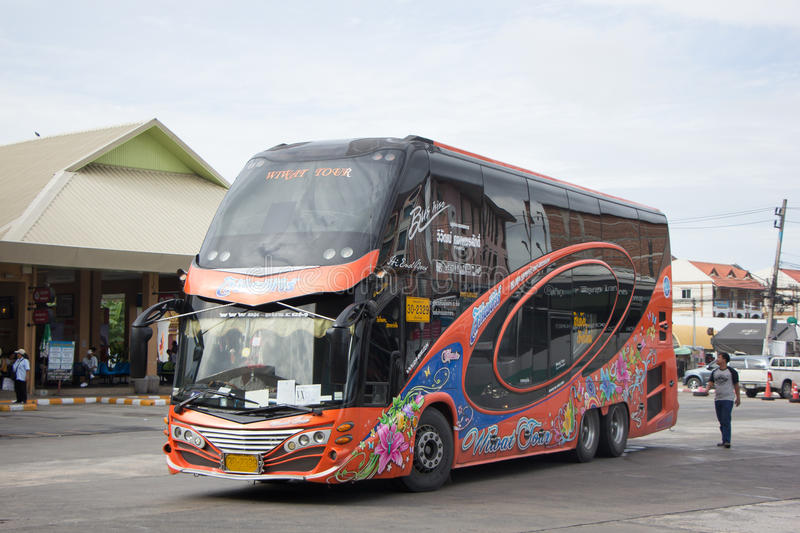 Private bus operators will reduce services by 80 per cent from July 1 due to the high fuel price while the state-run interprovincial bus operator, Transport Company, vowed to keep operating at the same price.

Pichet Jiamburaset, president of the Thai Bus Business Association, said on Monday after a meeting of transport and bus companies that 27 operators will cut 143 bus routes from July 1.

He explained that they were forced to take the step to ensure their survival until the government approves the revised ticket fare structure that is in line with fuel costs.

Pichet added that a fare hike might affect commuters, but it is necessary as the current fare rate has been used since 2019 while the fuel price is likely to increase.

Meanwhile, Transport Co managing director Sanyalak Panwattanalikhit said the company understood and sympathised with operators that have to shoulder these burdens.

He said the company would discuss with private bus operators measures that would be in line with commuters’ demands.

He added that Transport Co will operate normally on both domestic and international routes while the price will remain the same in this period. – The Nation 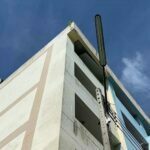 German falls to his death 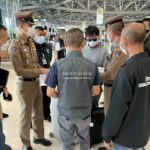