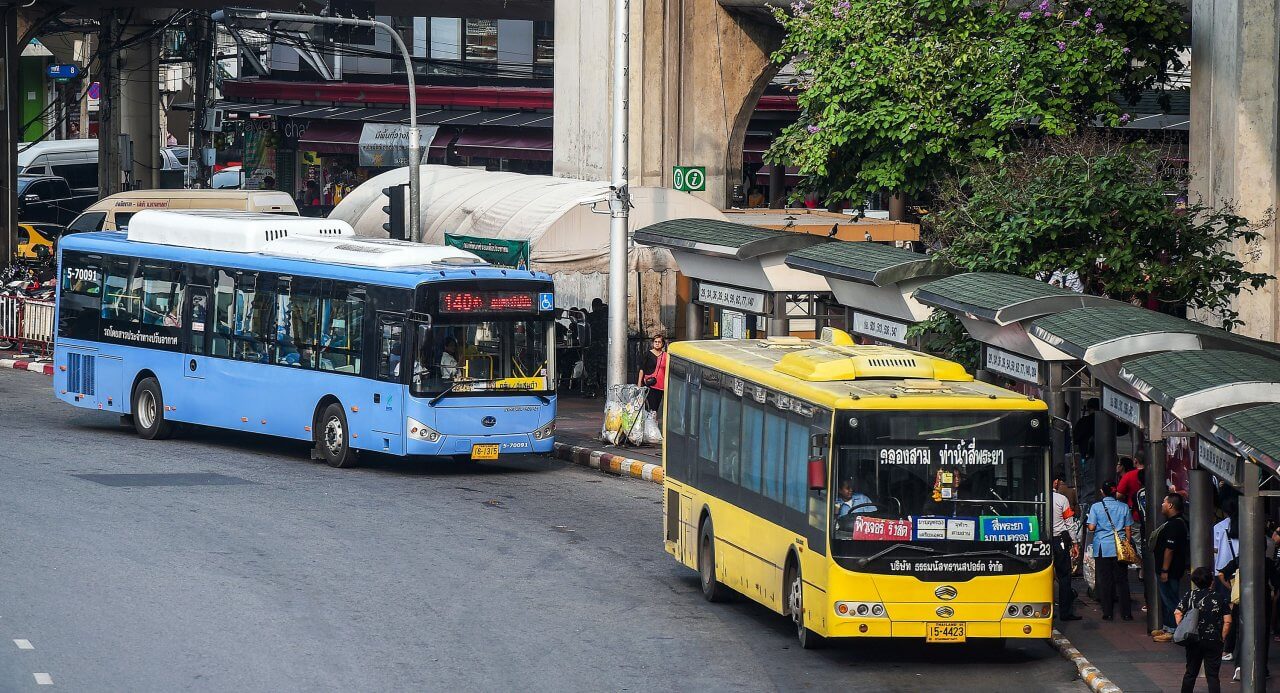 A Bangkok survey has found that many residents are unaware about the Bt1-Bt2 bus-fare hike coming into effect on Monday and that most of those who do know are worried about another increase in the cost of living.

Respondents to the Bangkok University poll released on Sunday also said city buses should be in better condition, emitting no black exhaust, and with cooler temperatures on the air-con buses.

In the poll of 1,209 residents, 52.7 per cent were unaware that the Bangkok Mass Transit Authority was boosting fares.

More than 39 per cent said the hike was appropriate. Twenty-three per cent felt it would help improve services and 16 per cent that it was a reasonable amount.

Nearly 61 per cent, though, said the increase was not appropriate, with 47.1 per cent objecting to a rise in the cost of living and 13.8 per cent saying it comes too soon after the last fare hike.

Asked what they’d like to see the higher fares bring about, respondents listed new buses or buses in better condition, cooler air-conditioning, an absence of foul odours (78.2 per cent), better manners among bus drivers and conductors (68 per cent), and more routes meeting commuters’ needs.