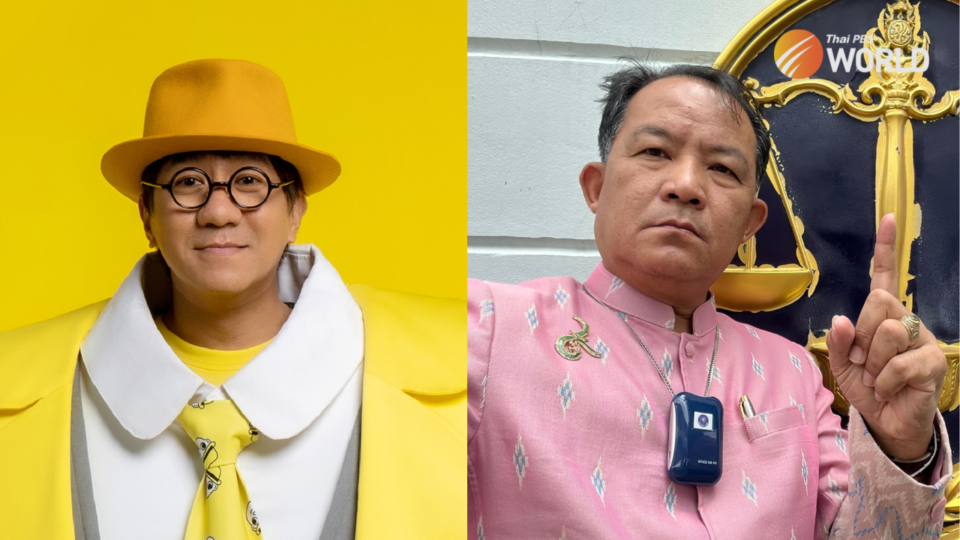 Democracy is easy when everyone is agreeable. How conflicts are dealt with, peacefully and justly, is what truly separates it from authoritarianism or anarchy. Minor conflicts producing the kind of reaction seen over the past few days in Thailand shows that the country has yet to overcome minuscule challenges in its quest for “freedom”.

People like Srisuwan Janya and UdomTaepanich are abundant in practically every political system. It’s coping with them that tells whether Thailand is ready for a change toward a freer society where every opinion is respected whether they are in the majority or minority, and where “offensive” thinking is handled properly.

If democracy was an exam, Udom would get an A minus. He was asserting his right to voice an opinion. That should have earned him a clean A, but the “minus” dent has to do with some hypocritical backgrounds where he used his stardom as an advantage to mock spiritual beliefs of other people on stage while possessing a controversial spiritual belief himself.

Srisuwan, in launching legal moves against both Prayut Chan-o-cha and Udom, should be given an A. The activist would have got an F if he, dissatisfied with Udom, had chosen to punch him instead of trying to invoke a justice process against the comedian. Those calling him a “licker” and thinking he deserved it are an absolute F.

Supporters of Srisuwan who were overly angry with Udom would get a C. Those who managed to suppress their anger on the grounds that he was simply voicing an opinion should be given an A minus. Those disagreeing with Udom but not angry with him at all because they realized he was exercising his own rights would get a clean A.

From social media comments or headlines of YouTube clips, it seems political partisanship has dominated the Udom-Srisuwan saga, which is bad news. Apparently, the slippery slope is still there and is even getting reinforced by both sides.

As for the attacker, it’s an F with a special instruction that he must take extra courses on democracy. What if he had a gun? What if he had an army? Of course, he could argue that he temporarily lost his head and that he would never shoot anyone or stage a coup, but it was clear that he lacked tolerance, which is a prerequisite for being in a good democracy.

He told the media that his attack on Srisuwanwas meant to teach him a lesson, in response to his penchant for filing complaints on almost every issue against various people “indiscriminately”. The attacker himself should be taught lessons. Does he want Srisuwan to have a penchant for punching everyone whose action or opinion he does not like? Does he want Srisuwan to think exactly like him?

The whole affair is an elementary challenge, though. Bigger tests were in 2001 when Thailand grappled with the “servants’ shares scandal”, and later when the country handled the Ratchadapisek land controversy and the rice-pledging case. Coups more or less were the results of those exams.

“Two wrongs don’t make it right.”That’s what denouncers of coups say. The statement is applied to the Srisuwan punching incident, too. It’s a small test, of course, but Thailand has to pass it before it can face bigger ones. 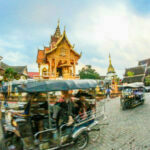 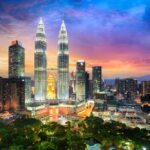