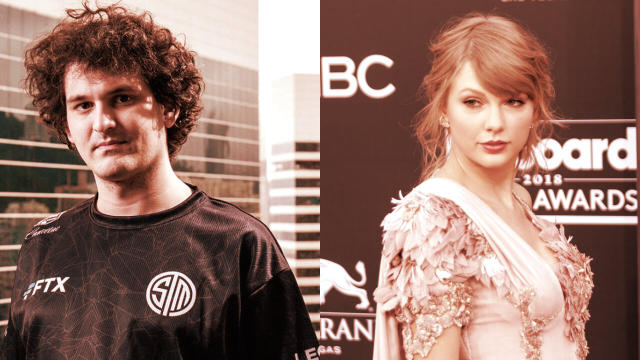 The 30-year-old was extradited for “one of the largest financial crimes in US history,” according to US investigators.

Mr. Bankman-Fried, who rejects the charges, may appear in court later Thursday morning.

“Roles in the frauds that lead to FTX’s collapse” were charged against FTX co-founder Gary Wang and former Alameda Research CEO Caroline Ellison, according to Southern District of New York attorney Damian Williams.

In a video published with court records, he stated they are now cooperating with the Southern District of New York.

Mr. Wang’s counsel said he took his witness duties seriously and accepted responsibility for his acts.

Mr. Williams said Samuel Bankman-Fried is in FBI custody and returning to the US. He will be taken directly to the Southern District of New York and brought before a judge there as soon as feasible.

“Get ahead of it if you participated in misbehavior at FTX or Alameda,” he said. “We move fast and our patience is limited.”

“Orchestrating a plot to defraud equity investors in FTX,” Mr. Bankman-Fried was charged last week. The SEC called the previous “King of Crypto” a “house of cards on a foundation of fraud”.

“As alleged, Mr. Bankman-Fried, Ms. Ellison, and Mr. Wang were active participants in a scheme to conceal material information from FTX investors, including through their efforts to artificially prop up the value of FTX, which served as collateral for undisclosed loans that Alameda took out from FTX pursuant to its undisclosed, and virtually unlimited, line of credit,” said Sanjay Wadhwa, deputy director of the SEC’s Division of Enforcement.

Many FTX customers cannot withdraw monies due to bankruptcy.

Mr. Bankman-Fried is accused of using customer monies to boost up Alameda.

Customers could exchange cash for Bitcoin on the FTX exchange.

Cryptocurrencies are held online and behave like investment vehicles or securities, frequently with considerable volatility.

FTX had 1.2 million registered users, but many are worried if they will ever get their cash back from FTX’s digital wallets.

Mr. Bankman-Fried, a young Warren Buffett, had a net worth of over $15bn as of late October. 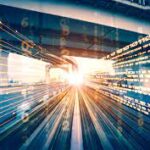 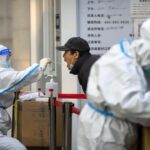