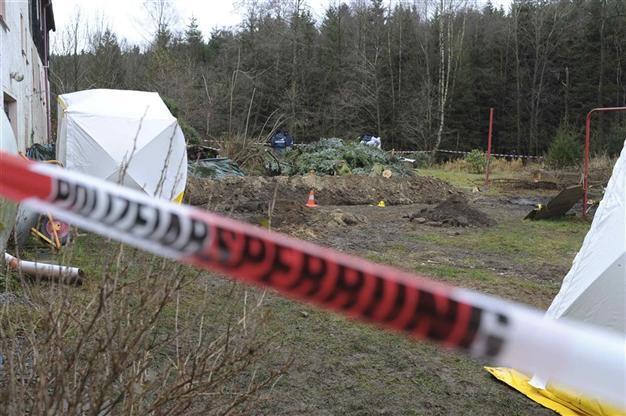 A German court has sentenced an ex-teacher to life in prison for murdering a man he met on an online dating site and desecrating his body.

The judge in Berlin said Stefan R, 42, had killed the electrical engineer to “act out his fantasies of cannibalism”.

The former teacher was detained in November 2020 when some of the victim’s bones were found by people strolling in a park in northern Berlin.

The 43-year-old victim’s mother had reported him missing weeks earlier.

The two men had arranged to meet up for sex at Stefan R’s apartment in the Pankow district, where the killer taught maths at a private school. Berlin media said he had called himself CanOpener79 on the dating forum.

The killer had previously visited online chatrooms where people discussed cannibalism. Investigators said his victim had died hours after they met and they found a bone saw and a butcher’s knife in their search of his flat.

During the trial Stefan R told the court he had the found the man dead in his living room the morning after they had sex and in a panic decided to dispose of his body.

He used a rental car to scatter the body in several places around the northern part of Pankow. Only the victim’s sexual organs were missing.

“Sexual fantasies or butchery fantasies aren’t a crime,” his defence lawyers told the trial, calling for his acquittal. They argued the engineer could have been killed by the cocktail of drugs he had taken.

But prosecutors said the criteria for murder had been met, in that the victim had been lured into a trap and the killer had acted to satisfy his sexual urges and enable a further crime.

The case is reminiscent of a notorious German cannibal, Armin Meiwes, who was jailed for life in 2006.

However, there was a significant difference in that Meiwes’s victim was himself interested in cannibalism 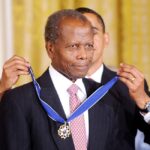 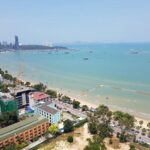