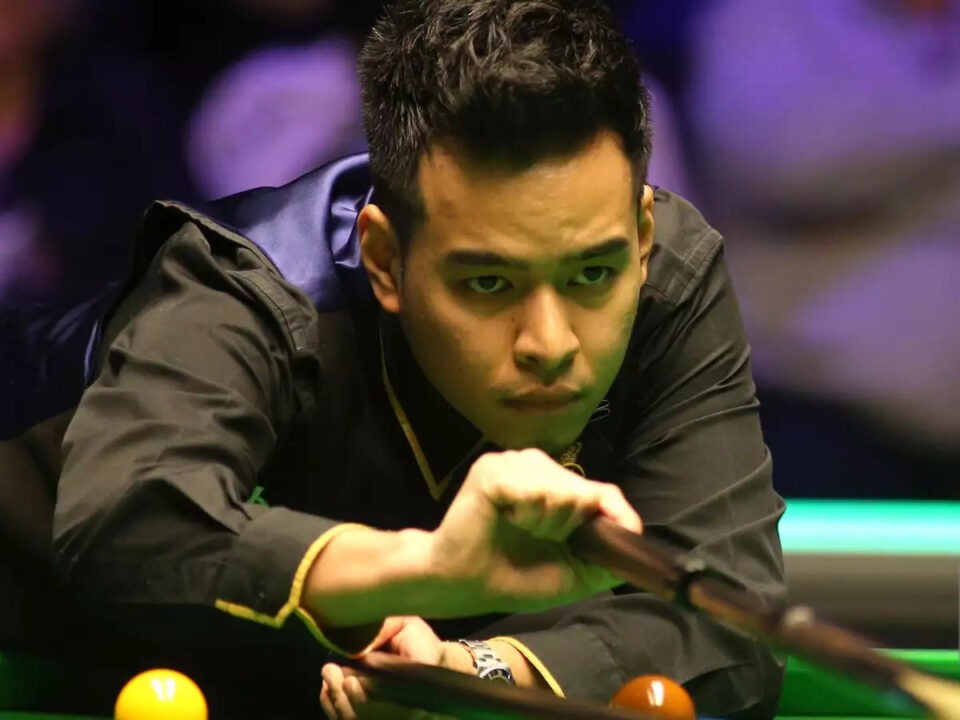 Thailand’s Noppon Saengkham pulled off the biggest upset so far in the snooker world championships by ousting 2005 world champion Shaun Murphy in the first round on Tuesday.

Thailand’s Noppon Saengkham pulled off the biggest upset so far in the snooker world championships by ousting 2005 world champion Shaun Murphy in the first round on Tuesday.

Saengkham – ranked 42 in the world – beat 10th-seeded Murphy 10 frames to four to book a second-round meeting with either three-time champion Mark Selby or Jordan Brown.

Murphy refused to put his under-par performance down to the death last month of his close friend and former manager Brandon Parker.

“I came here wanting to honour Brandon’s memory as well as I could,” said Murphy.

“You dream of winning the title and dedicating it to him.

“But I would never dishonour him by saying that has caused me a problem.

“This is just a snooker tournament. I tried my absolute best, and I lost.”

Murphy, 37, had been in fine fettle prior to the coronavirus lockdown, winning two ranking events in a season for the first time in his career.

However, the 2015 world finalist had little answer to his 28-year-old Thai opponent, who had lost in the first round on his only previous appearance at the Crucible Theatre.

Saengkham had led 6-3 overnight and hammered home his advantage taking the first two frames of the session.

Murphy got one back but then Saengkham showed few nerves in securing his place in the next round with breaks of 60 and 76 to win the two frames he required.

His first-round exit maintained a poor run for Murphy at the championships having failed to make it past the second round since his 2015 final loss to Stuart Bingham.

This article was first published in channel news Asia 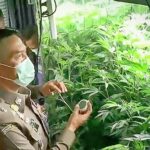 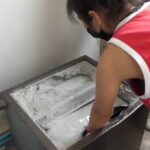