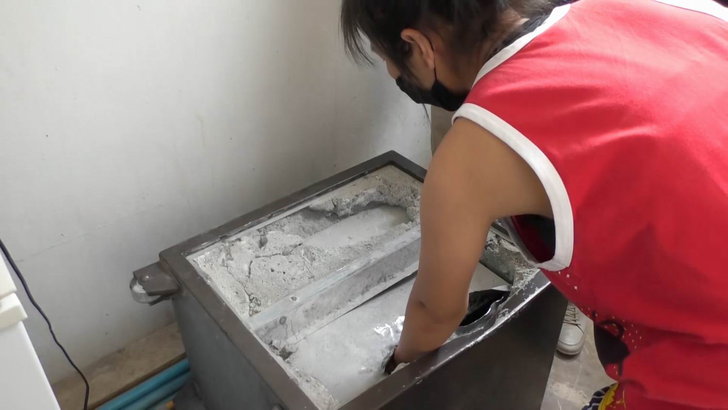 A maid faked a robbery after she gained access into the home owner’s safe and collected almost 2 million THB worth of goods before burying it in the ground.

The boss is extremely sad because she felt like the maid was her own daughter. Police Colonel Apichat Puttabun from the Samut Songkhram Police Station along with other related officials arrested Ice 34-years- old and May 31-years-old, both are sisters from Myanmar.

Samniang 62-years-old the victim stated that Ice has been working as her maid for 2 months. On the day of the crime, Ice was acting just like any other day. 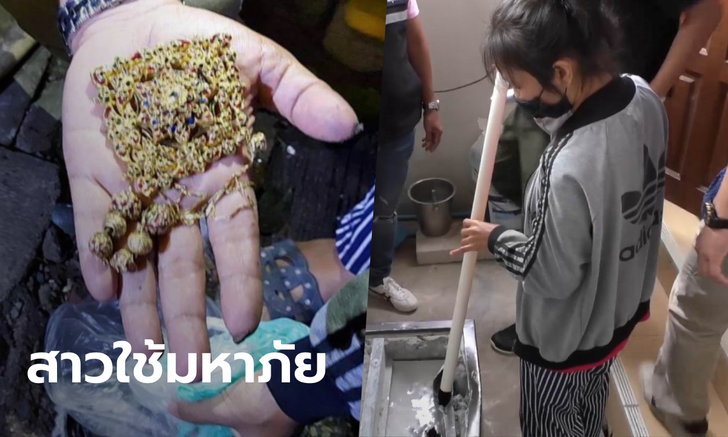 Then the victim realized the wooden cabinet was left open, this is where the safe is stored. The safe disappeared on 31 July 2020.

Ice came running to her boss stating that someone had stolen her safe from inside the home. Samniang reported the incident to officials leading to the arrests.

Officials reported that Ice carried the safe into the storage room. May came to visit Ice on the same day and together they started to smash the safe open, it took 2 days when they could finally put a hand inside.

After selling gold and burying the remaining goods in the ground Ice used the money to pay off some debt and joined in online gambling. 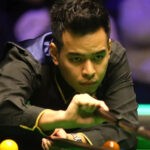 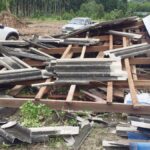