Large sections of Phuket were underwater on Tuesday night after two hours of heavy rain early in the evening.

Streets in Phuket Town and Thalang were flooded by the brief but intense showers.

Some commercial aircraft were unable to land safely at Phuket International Airport and were diverted to Krabi, Hat Yai and Surat Thani. 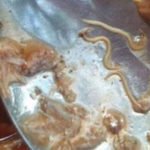 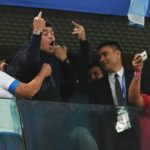