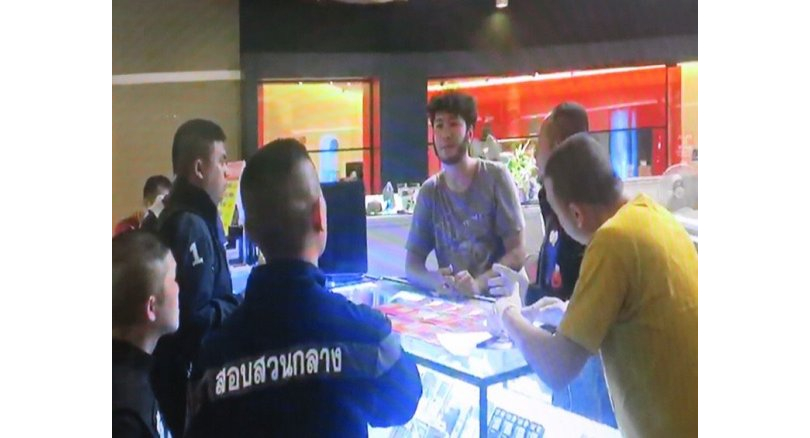 Police on Friday sought court approval to detain a man who allegedly registered a mobile phone in the name of Prime Minister Prayut Chan-o-cha.

Piramet Wongthongkua, 31, was arrested on Wednesday at his mobile-phone shop in a mall in South Pattaya. 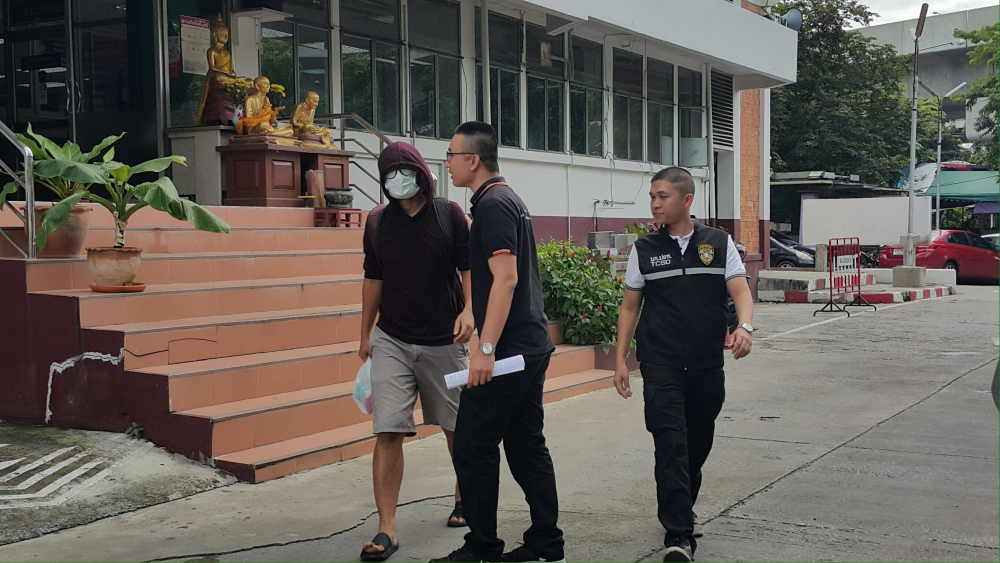 Police seized a desktop computer, a phone, 12 SIM cards and a router.

The Technology Crime Suppression Division obtained the arrest warrant on June 22 after being tipped off that Piramet allegedly registered a phone using Prayut’s name. 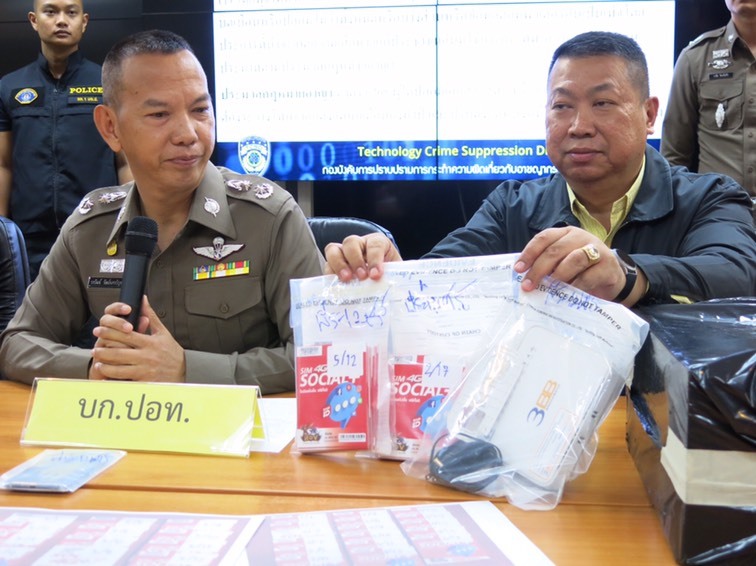 Piramet was taken to the Criminal Court at 10am to decide on his detention pending further investigation. 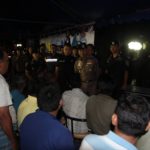 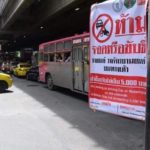 Bangkok clamps down on sidewalk riders