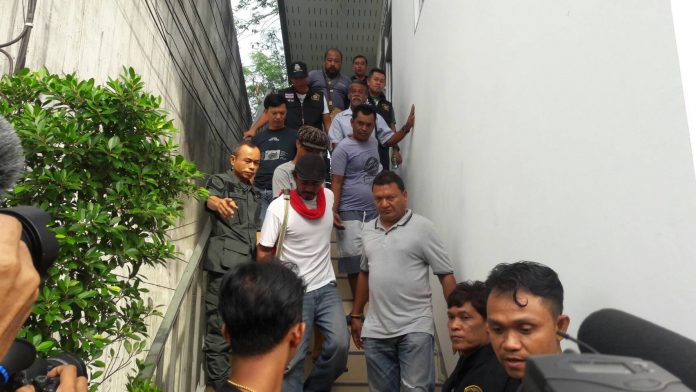 The trial in the case of the alleged gang rape of a 14-year-old girl in Phang Nga province began Tuesday.

The trial began a year after the girl’s mother reported to the police that while she and her husband were away from home late one night to work in a rubber plantation, their daughter had been raped multiple times by as many as 40 fellow villagers.

The allegations shocked the whole nation.

As police investigated the case, they issued arrest warrants for 11 suspects, 10 of whom were released on bail.

Public prosecutors finally decided to arraign 11 defendants in the case.

Accompanied by their lawyers, six of the defendants turned up at Phang Nga Provincial Court on Tuesday without any signs of worry on their faces.

They insisted that they had done nothing wrong and would prove their innocence in court.

Meanwhile, authorities escorted and provided security for the alleged gang-rape victim, who arrived at the courthouse by van to avoid contact with any of the defendants.

The 14-year-old has been under a protection programme provided by the state.

The court has decided to hear testimony from 55 witnesses – 27 from the defendants’ side and 28 from the prosecution – in addition to examining evidence in order to arrive at a ruling on the case.

Media and relatives were not allowed inside the courtroom during Tuesday’s first hearing. 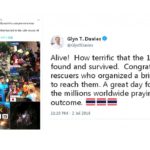 International community thanks rescuers on success of mission

Thailand cave rescue: 12 boys may have gone into cave ‘as part of initiation’, rescue diver says