Alleged Underage Prostitution: Authorities rounded up 10 employees and the female owner of a beer bar in Chon Buri’s Pattaya City early on Tuesday morning following a complaint alleging that the place offered underage girls in a prostitution service to customers that included foreigners. 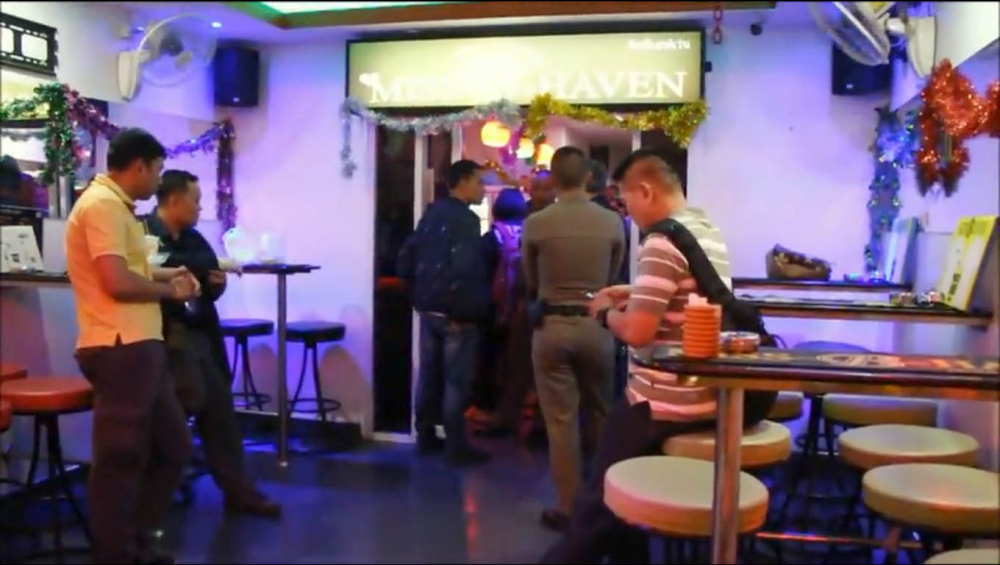 The beer bar, located in a three-storey commercial building in the middle of Soi Pattaya 6, was raided at half-past-midnight by a combined team of police and Department of Special Investigation officials. 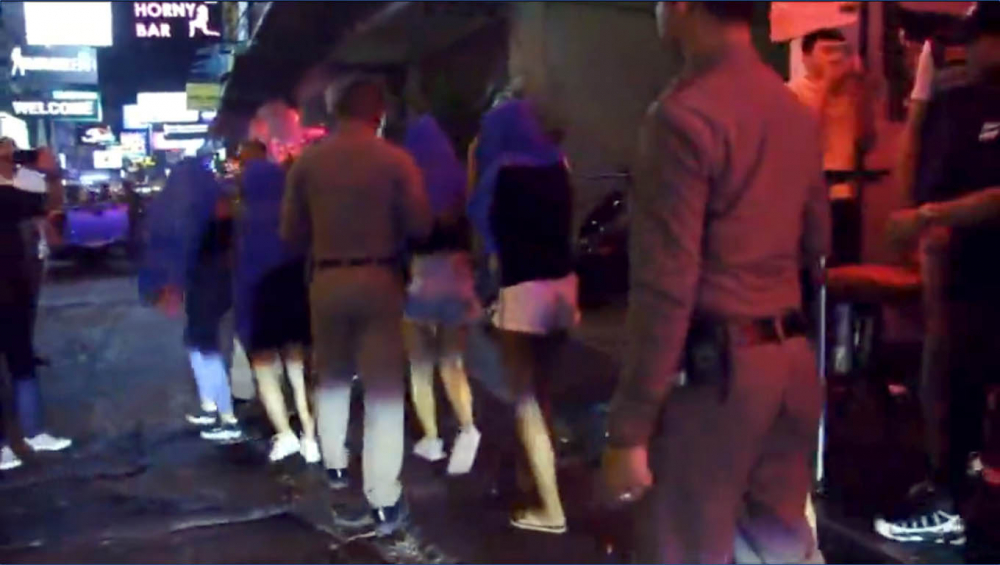 Eight female workers aged 20-35, a 16-year-old girl and a 17-year-old girl as well as the bar owner Jomkaew Kingkhong, 44, were taken to the Muang Pattaya Police Station for interrogation on suspicions of human trafficking.

Man dies in condo car park with charcoal at his side