Home » Female dentist, first Thai to ever reach 7 summits in the 7 continents 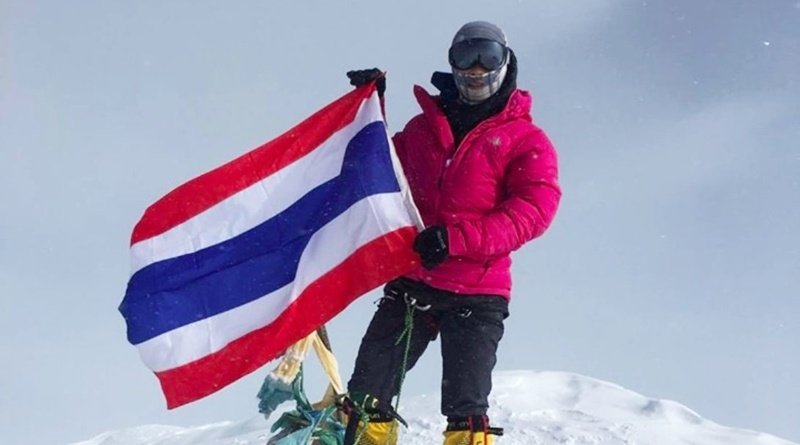 Doctor Eem, a female dentist is the first ever Thai citizen to have reached the seven summits which are a collection of the highest mountains from the 7 continents. The first man ever to complete the challenge is Richard Bass in 1985. Those who complete the challenge gains the reputation of completing the Seven Summits achievement that is highly respected by explorers worldwide.

Doctor Napassorn Chamnansit a female dentist known as Eem from Prachuap Khiri Khan Province is the 1st Thai person to have ever completed the Seven Summits challenge. Doctor Eem works at the Prachuap Khiri Khan Hospital, she successfully reached the top of Everest in 2016. This year she beats her own record by reaching all of the Seven Summits, standing on top of the 7 continents on earth. 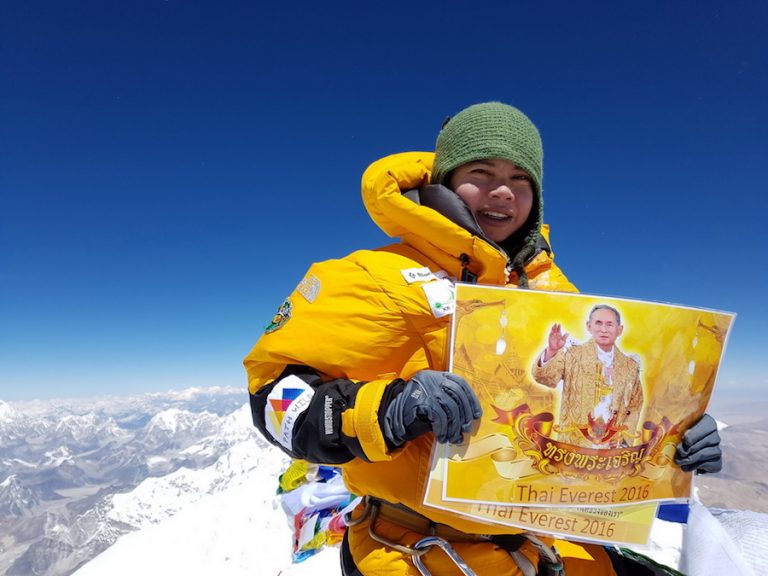 Doctor Eem announced her success to her followers online and will be returning to Thailand soon to share her experience with the people. Facebook page “Eem Napassaporn” reported that she had failed in 2018 to reach the top of Denali causing a pause in her mission. This year in June, she decided to secretly try again and succeeded.

Denali is an extremely difficult peak to reach with only a 40% rate of success. She had to prepare with her team both body and mind to be ready for a long challenge ahead of her. Doctor Eem and her team set up a camping spot at High Camp, as they continued the journey, only 4 members including Doctor Eem chose to continue the journey.

On 28 June of this year, the 4 members decided to continue from the High Camp. The weather was extremely cloudy, leaving only 2 members behind which was Doctor Eem and the Guide. At last, she succeeded and placed the Thai flag on the highest mountain peak in North America. 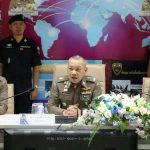