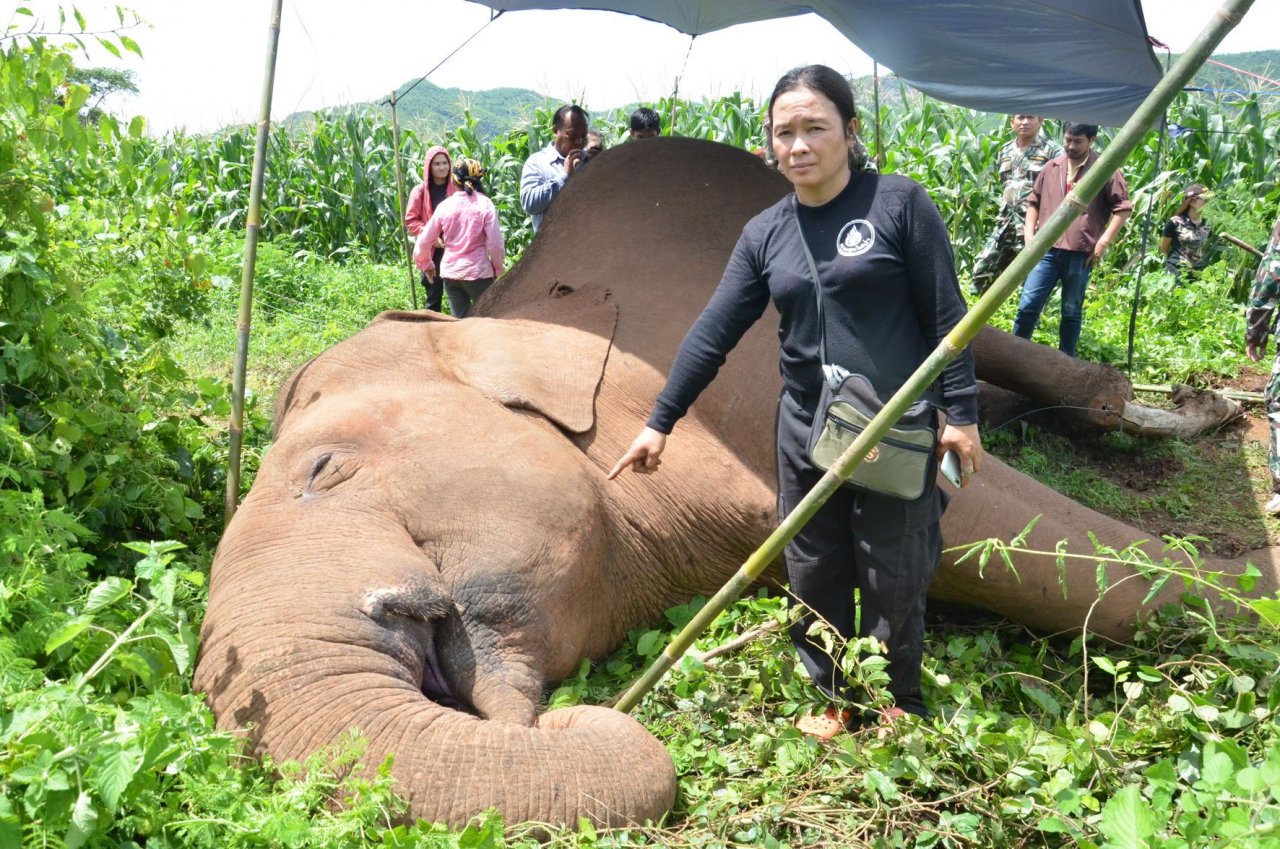 The eThe elephant was fatally electrocuted at a cornfield near the Salakpra Wildlife Sanctuary in Kanchanaburi Muang district on Monday morning when it separated from its herd to hunt for food.

Sanctuary head Paitoon Intharabut went to the cornfield in Tambon Chong Sadao along with a veterinarian and police when the wild elephant’s death was reported at 8.30am. They found the 25-year-old male bull lying with its stomach on electrical wires. Corn farmer Wutthichot Rojanaphokhapreeda, 48, told police that he installed the 220-volt electrical wire fence around his 12-rai cornfield on August 28 to protect the crop from cows and buffaloes but he failed to report the wire installation to park officials. He said that he only released 110 volts of electricity and a wild elephant previously tried to eat his crop but got a shock and ran away. Paitoon said officials would proceed with legal action against the farmer as installing the electrical wire resulting in a wild elephant’s death was within the frame of illegal wildlife hunting. 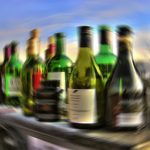 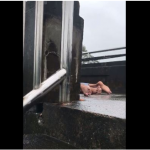