Home » New taxes not that bad after all 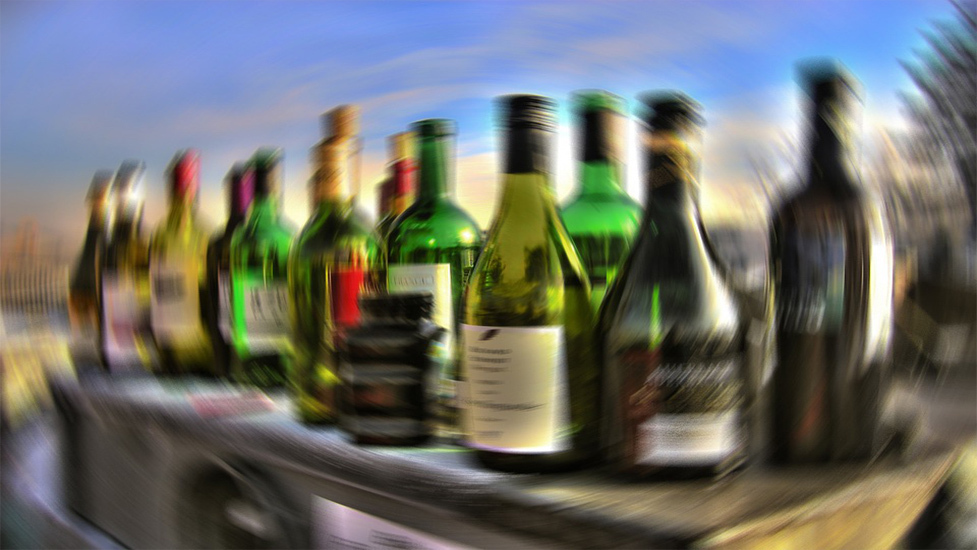 After all the panic about how the new taxes that came in over the weekend would make everything so expensive, it turns out they aren’t that bad after all.

New tax laws on alcohol, cigarettes, and sugary drinks came into effect over the weekend. There was much panic in the city since the government made no announcements about how much the rate was going to increase. Some Thai news stations predicted astronomical new rates that led to hoarding by individuals, shop, and bar owners.

However, the panic was unfounded as the increased rates are not terribly high for the products purchased by most people.

The new prices for sodas and soft drinks will be just 13-50 satang more per unit and 32-90 satang higher for energetic drinks.

For local beers, buyers will be paying 50 satang more for a can of beer, THB2.66 for a bottle of beer. For more expensive imported beers, the price will actually go down by THB1-2 per bottle.

The price of whisky will increase by THB8-30 for local whisky, and THB3-26 for imported whisky bottles, according to Thai PBS.

Imported wines costing over THB1,000 will go up by THB110 per bottle, while local wines and cheaper imports will go down by THB25, according to Bangkok Post. 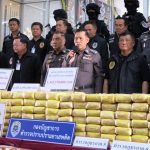 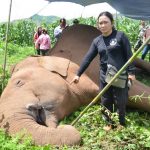