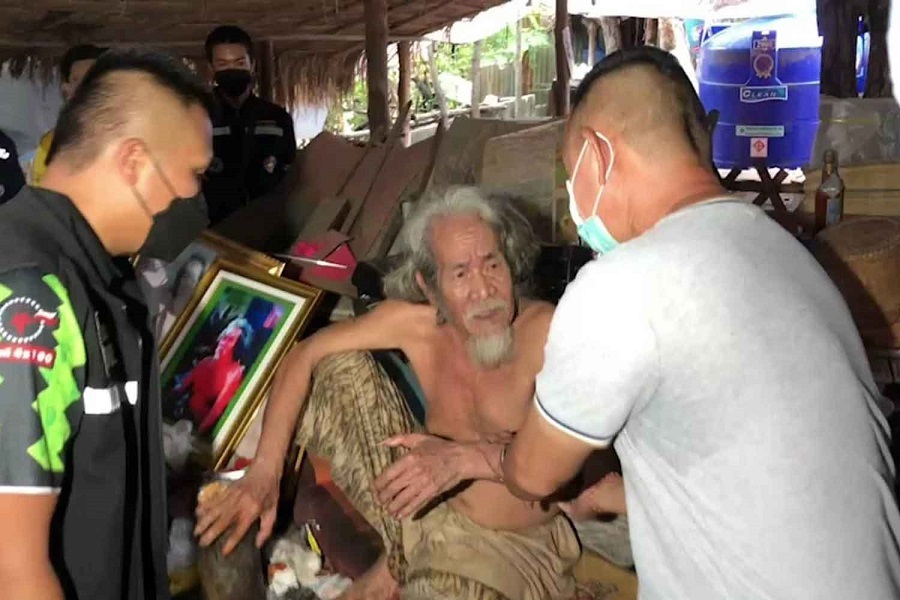 Eleven corpses were found in coffins when police raided premises said to be the temple of a cult preaching superstition and providing bizarre treatment for a range of diseases, in Khon San district of this central northeastern province on Sunday.

The temple was in a thatched house on public land at Ban Kut Kaen in tambon Dong Klang of Khon San district.

They were acting on information provided by Jeeraphan Phetkhao, alias Mor Pla, a local figure who has led authorities to catch many monks alleged to have indulged in sexual and other misconduct.

Officials detained the alleged cult leader, an old man with long white hair and beard. Police did not release his name. However, he was later identified by reporters as Tawee Nanra, 75, from Khon Kaen’s Nong Rua district.

Coffins containing 11 corpses were found on the premises.

Cult followers said the bodies were brought there for rituals to send them to heaven. When asked for the death certificates, they could show the papers for only five of them.

Pol Col Wattanachai said the place had been opened by a group of people belonging to cult spreading superstitious beliefs. The cult leader also treated his followers for various diseases. The treatments included telling them to drink his urine, excrement, phlegm and scurf

Complaints about weird practices at the temple had been made to Mor Pla, who coordinated the raid, he said.

The alleged cult leader was taken to Khon San police station. He had not been charged. Police were continuing their enquiries.

Pol Col Wattanachai said a decision on what further action would be taken would be made after post-mortem examination of the 11 bodies.

Governor Kraisorn said the activities at the temple, especially the weird treatments, were unacceptable and disgusting.

Authorities would investigate further whether the place trespassed on public land and look into other possible legal offences, he said. 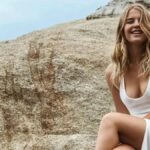 Ashley Oosthuizen is now facing life in a Thai prison 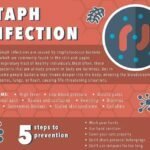