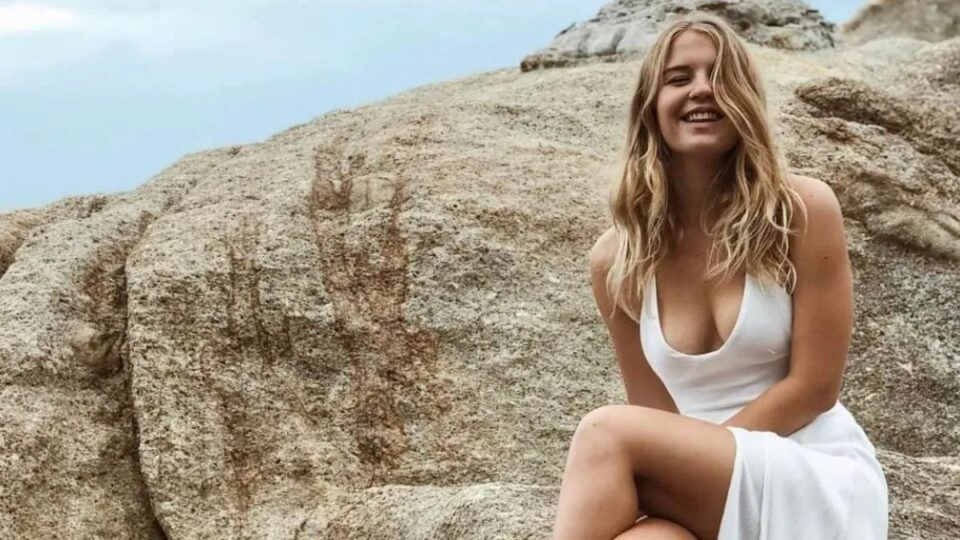 After being in isolation for nearly three months, Ashley Oosthuizen (23), who is currently trapped in a Thai prison, could speak to her mother last week for the first time since February this year.

“Due to a few people infected with Covid-19, all inmates were quarantined. No one was allowed any form of outside communication. By the grace of God, our daughter was not affected at all and is still in good health and high spirits. We are able to speak with her once a month for 10min,” said Ashley’s mother, Lynn Blignaut.

Oosthuizen, a former learner of Outeniqua High School, left for Thailand when she was 19.

She was working there as a teacher when she met her then boyfriend, Tristan Nettles – a self-confessed dark web drug dealer with a history of criminal convictions.

When she was laid off due to a dispute about her qualifications, Nettles offered her a position at a restaurant, Hot in the Biscuit.

She was arrested for drug dealing after she accepted a package containing ecstasy from a delivery man on behalf of someone else at the restaurant in October 2020.

According to Oosthuizen, she was unaware of the contents of the package.

In a statement by Nettles, he admits to using the business for regular drug deals without Oosthuizen’s knowledge.

According to Nettles, he is currently voluntarily fighting in Ukraine against Russia to put the spotlight on Ashley.

In a previous statement, a family spokesperson who is assisting with Ashley’s case, Lizelle Martin, said it is common sense that if Ashley knew that there were drugs in that package she would have hidden it.

“She did not open the package as it was not addressed to her and she had no knowledge of the contents.

Furthermore, no evidence was found at her apartment and her drug tests also came back negative,” said Martin.

As the arrest report was in Thai, Oosthuizen could not read it.

“During her interrogation, Ashley was also afraid that she would be assaulted by the officers as the officers spoke loudly and intimidatingly to her.

It is very well known that interrogations in some Thai police stations are synonymous with rape and violence.

Therefore she signed the arrest report/search warrant without understanding it,” said Martin.

According to Martin, Oosthuizen is kept in a cell with 67 other women all sharing one bathroom. 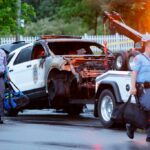 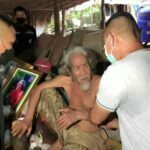