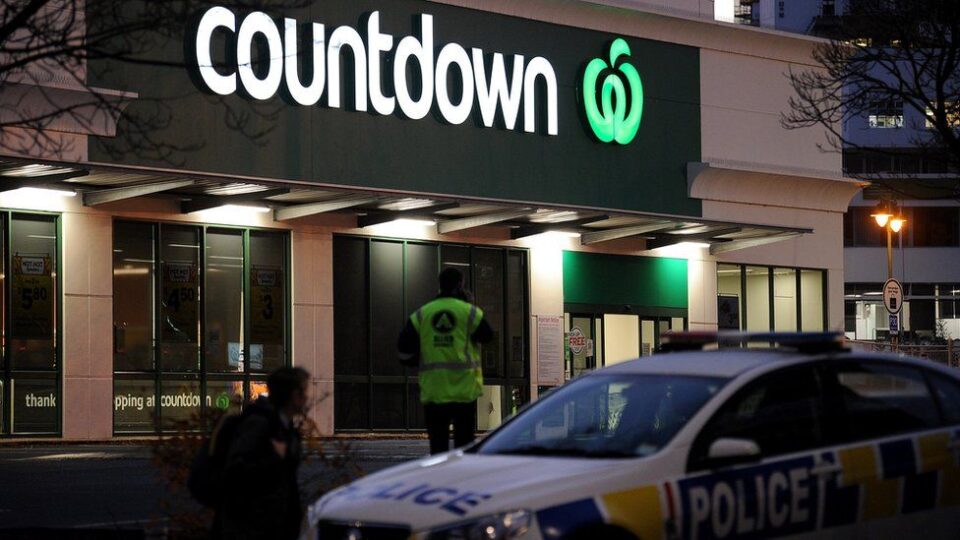 At least four people have been injured, three of whom are now in critical condition, after a stabbing attack at a New Zealand supermarket.

The stabbing took place at a Countdown supermarket in central Dunedin on South Island in the afternoon.

One person has been taken into custody, authorities said.

Prime Minister Jacinda Ardern said the motivation behind the attack was not clear but that there was no indication it was a domestic terror event.

“At this stage, there’s nothing to suggest from the police’s perspective that this is what they would define as a domestic terror event,” she told reporters.

Incidents of mass violence are rare in New Zealand but the country saw the 2019 Christchurch shooting when a white supremacist killed more than 50 people at two mosques.

He also said it was “nothing short of heroic” that other shoppers had tried to stop the attacker, saying they had prevented more injuries.

Local media reports say the four injured are made of both supermarket employees and customers. Witnesses also described chaotic scenes at the supermarket.

“We just heard a scream and thought someone must’ve fallen, but it got louder and louder and more people were screaming,” an unnamed woman told the Otago Daily Times.

“I saw one red hand among the people; a bloody hand, and everybody started running towards the exits

Countdown said in a media statement that it was “shocked and devastated by the events in our store”.

“Our priority right now is our injured team members and caring for our wider team in the wake of this extremely traumatic event,” it said.

“We are deeply upset that customers who tried to help our team members were also injured.”

It added that the store will remain closed for the rest of Monday and on Tuesday. 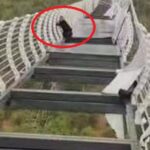