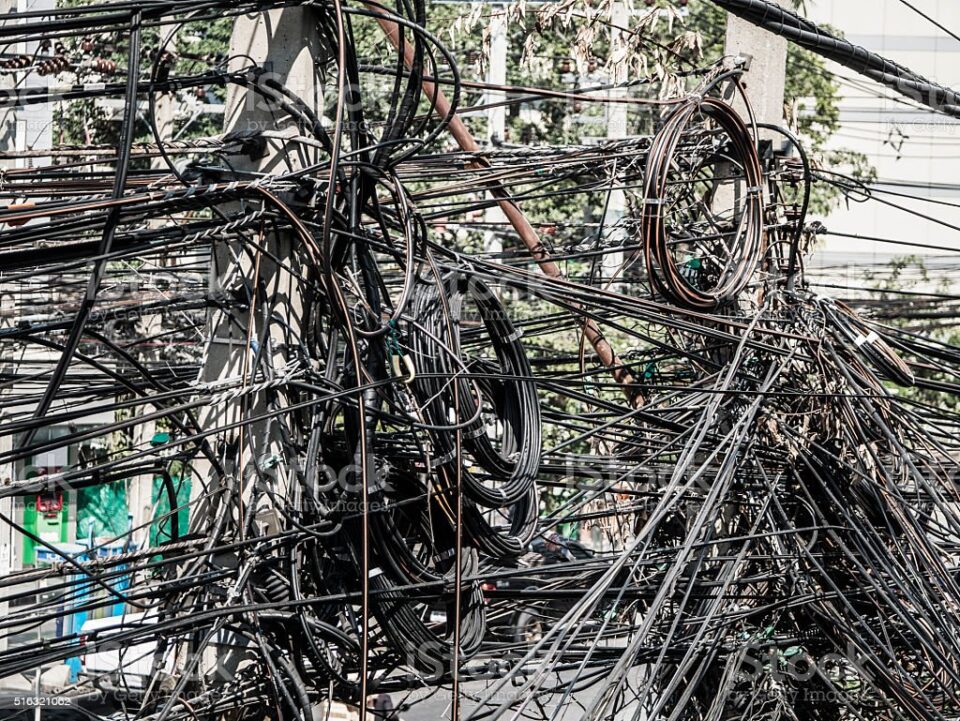 Residential, commercial and industrial users of electricity will face higher electricity bills from May until August after the Energy Regulatory Commission has decided to increase the FT (fuel tariff) rate to an average of 23.38 satang per unit, driving the electricity rate to 4 baht per unit during the May-August period.

The fee increase to 4 baht/unit is the first in several years.

Secretary-General of the Office of the Energy Regulatory Commission Komkrit Tantravanich said that the FT adjustment is necessary due to global energy crisis as well as the substantial drop of liquified natural gas in the Gulf of Thailand.

However, he said that the FT rate increase will be adjusted step by step with the situation in Ukraine and the price of LNG (liquefied natural gas), a major source of power generation, taken into consideration.

The FT rate charged by the Metropolitan Electricity Authority for electricity users in Bangkok and its surroundings for September-December last year was down by 15.32 satang/unit, bringing electricity rate to an average of 3.61 baht per unit. The FT rate is normally adjusted every four months. 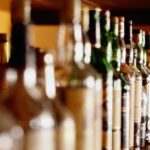