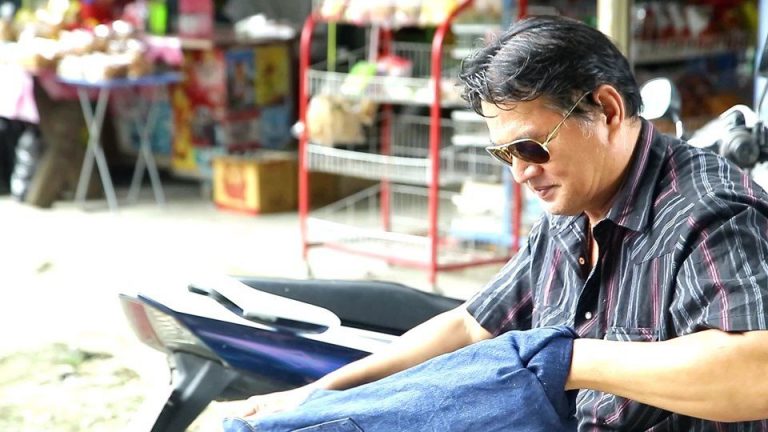 An online search by the newspaper revealed that the man had earlier sold another pair of jeans for 150,000 baht.

Another jeans collector named Polkit Sa-nguansak, who lives in the Thai province of Chanthaburi, told the newspaper that he has been collecting jeans for more than 30 years and now have 100 pairs of jeans

According to Mr. Polkit, high-priced jeans are mostly imported from foreign countries, including the USA and Malaysia. 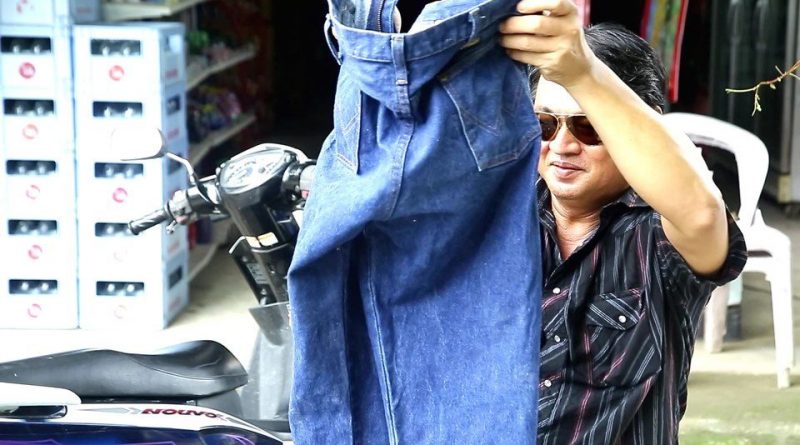 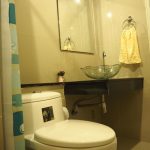 Underground public toilets in the planning phase for Pattaya Beach 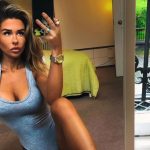 Update: British Instagram model is banged up in Bangkok