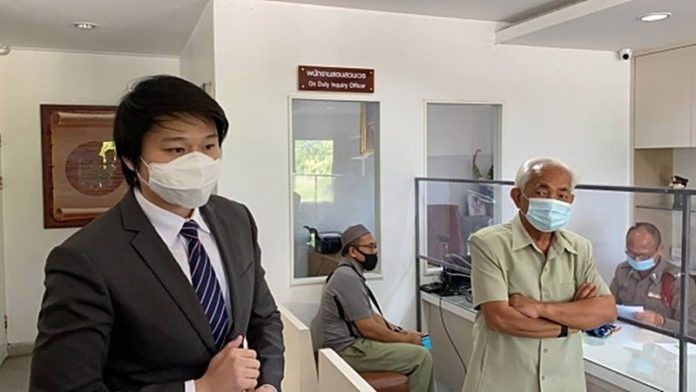 Sarasas Witaed Ratchaphruek School’s director did not answer his police summons on Wednesday to provide clari cation on the child abuse scandal, saying he has not been given time to prepare.

A school representative showed up at Chaiyapruek Police Station at 10am on Wednesday to hand over a letter detailing the director’s reason for failing to appear.

He explained that the director believes he has not been given enough time to gather evidence and that he is busy with other important jobs, which leaves him with no time to acknowledge accusations of violating the Private School Act.

The representative also clarified that he was not linked to the team of Decha Kittivittayanan, the lawyer who helped Ornuma “Khru Jum” Plodprong file lawsuits against parents of the children she had assaulted.

People working at the Sarasas Witaed Ratchaphruek School have come under heavy criticism, particularly the president of Sarasas schools, Piboon Yongkamol, who showed no compassion or sympathy for parents during an interview with Thairath TV. – The Nation 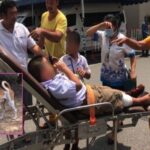 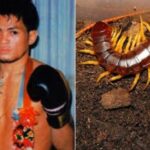