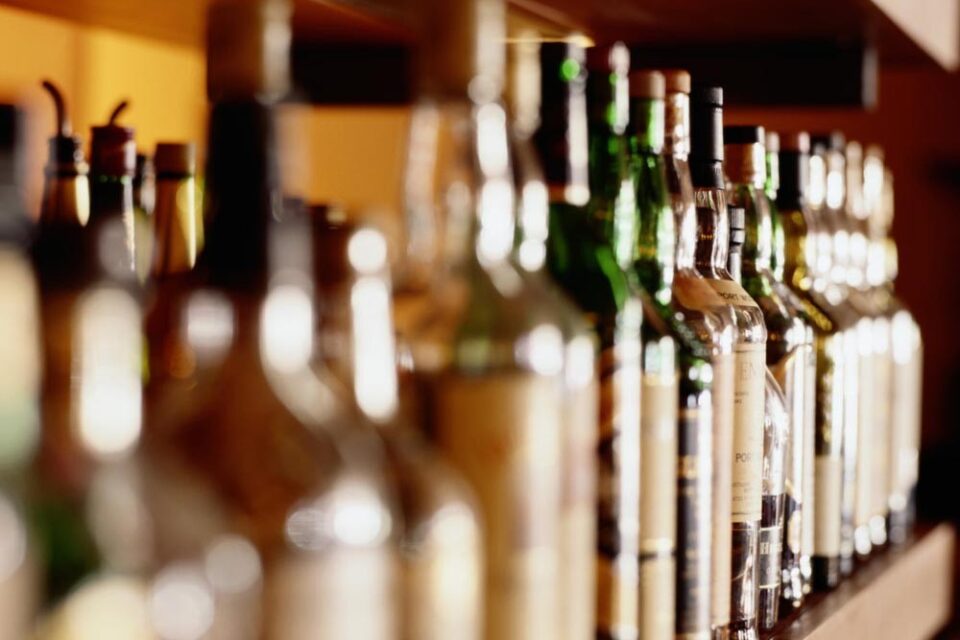 Entertainment establishments are calling on the government to scrap a law, introduced by a military junta in 1972, which bans the sale of alcoholic beverages between 2pm and 5pm.

Former president of the Thai Alcohol Beverage Business Association and an executive of a liquor company, Thanakorn Kuptajit, said today that the 50-year-0ld law is irrelevant in the present circumstances and does not help to discourage Thais from drinking because, while prohibiting the sale of alcohol, the law does not ban drinking during those hours.

To circumvent the draconian law, he said, drinkers will simply buy the beverages before 2pm and then drink all afternoon with impunity.

He explained that revocation of the law would not mean that the government supports drinking, but it would help boost business in the service sector and eateries.

Businesses selling alcohol between the banned hours can face a maximum prison term of six months and/or a maximum fine of 10,000 baht. The penalties double if the purchase is made by minors aged less than 20.

The call to ease restrictions on alcohol sales came as the authorities are looking into social media sharing of a new liquor advertisement featuring Thai-born K-pop idol Lalisa “Lisa” Manoban. Posting pictures of alcoholic drinks are also illegal in Thailand. 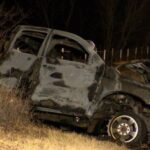 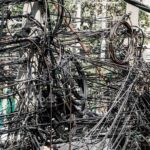 Electricity rate to increase to 4 baht/unit in May-August