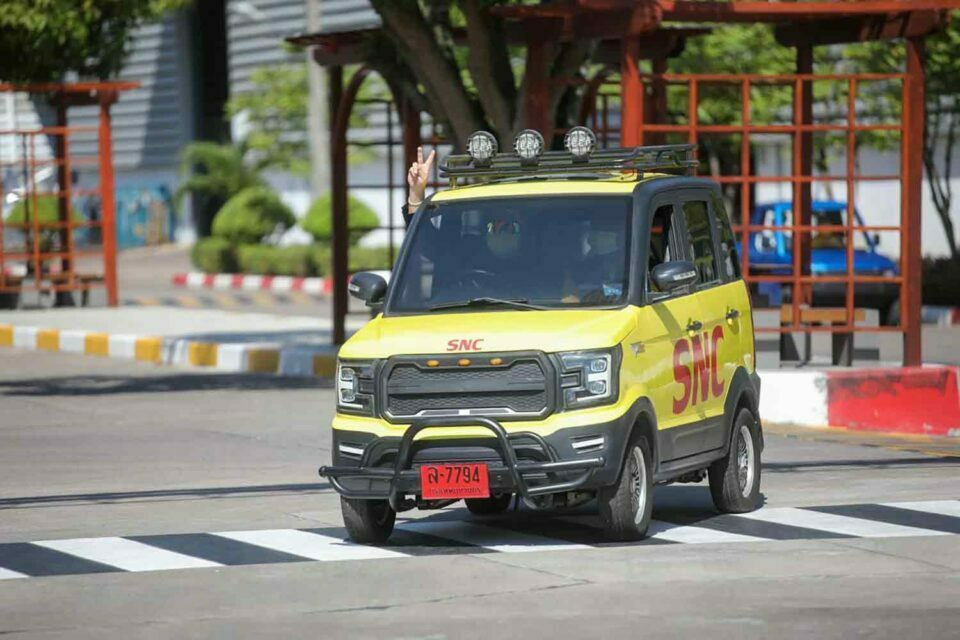 Pattaya City Municipality is preparing to buy electric vehicles (EVs) for its public transport system, to improve the environment under its Neo Pattaya project.

The planned procurement was announced by city mayor Sonthaya Khunpluem on Wednesday. He said EVs will help reduce pollution from petrol combustion, leading to a Green City.

He was speaking after talks with Apichart Thongyu, chairman of a working committee of the Eastern Economic Corridor Human Development Center (EEC-HDC), EEC special adviser Assoc Prof Djitt Laowattana and Somchai Thaisa-nguanvorakul, chairman of the executive committee of SNC Former.

The Neo Pattaya policy aims to develop the city as the hub economy in the East, with natural and environmental conservation.

Mr Sonthaya said electric public transport vehicles, including songthaew minibuses and taxis, will be tested on Koh Lan resort island. It would be promoted as ecotourism under the Neo Pattaya policy.

Pattaya City has signed a memorandum of understanding with the private sector for a trial to replace petrol-fuelled vehicles.

By next year, the city council plans to buy about 20 EVs for pilot services in the city. The results will be compared with petrol-engine operations and used to decide whether to further invest in the EVs, Mr Sonthaya said. 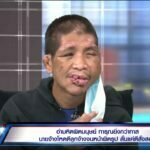 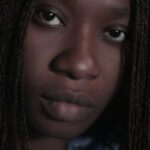