Home » Chanel, Prada handbags and Gucci, Louis Vuitton shoes worth thousands of dollars are seized as a Thai woman, 27, is charged over ‘$9million money-laundering syndicate’ 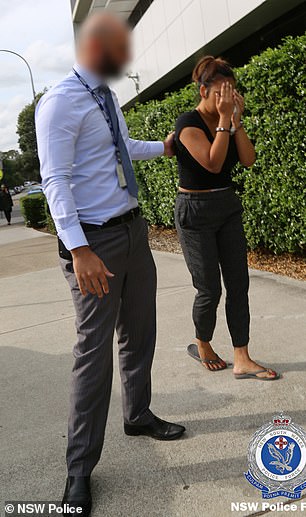 A Thai woman has been charged over an alleged $9million fraud syndicate after police raids netted a trove of Gucci shoes and Prada handbags.

The woman was due to face Parramatta Bail Court in Sydney on Saturday over alleged involvement in a fraud and money-laundering syndicate that targeted Thai migrants across New South Wales.

The woman, 27, allegedly deceived people by charging them inflated rates to exchange money, using social media to advertise her services.

Police raided a house and a unit at South Strathfield in Sydney’s inner west on Friday morning where they discovered a treasure trove of designer handbags and shoes, NSW Police said on their website on Saturday. 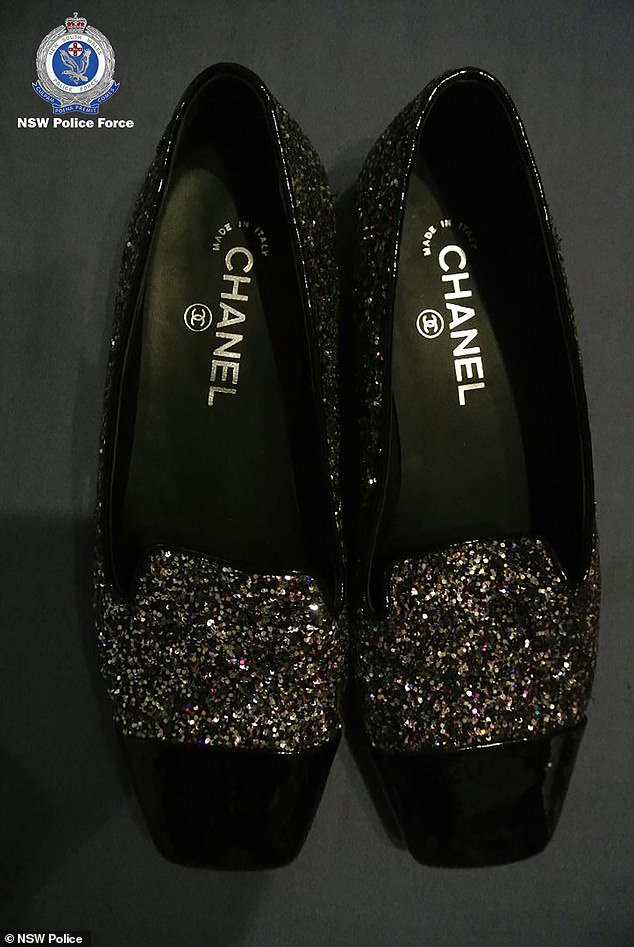 They also found designer handbags from Chanel and Prada along with mobile phones and electronic devices, police said.

A simple, small, black Prada handbag can retail for more than $3000. 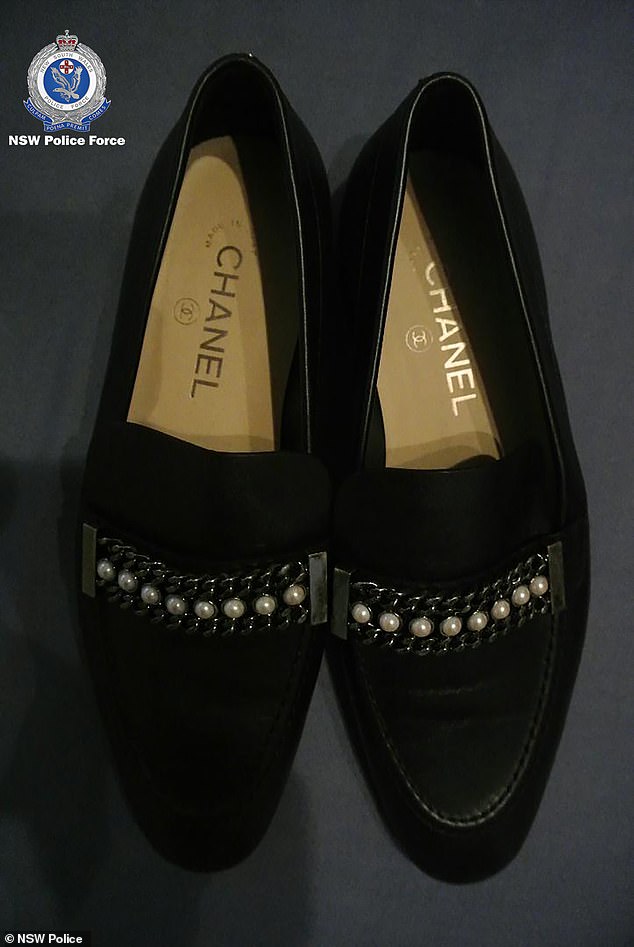 Police arrested the Thai woman on Friday and took her to Auburn police station where she was charged with three counts of dishonestly obtaining financial advantage by deception.

Investigations are continuing, and police have asked anyone with information to please call CrimeStoppers on 1800 333 000.

Police have reminded the public not to report crimes on the NSW Police social media pages. 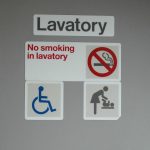 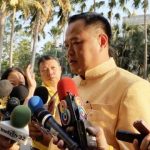