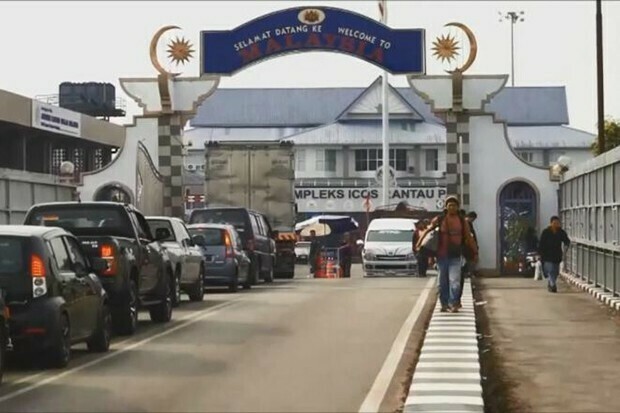 An economic stimulus package to allow Thai citizens to buy goods at duty-free shops in three southern border provinces will be tabled for approval at a mobile cabinet meeting in Narathiwat on Monday and Tuesday, an official said on Sunday.

Under the scheme, holders of Thai citizen identification cards would be allowed to buy goods at these duty-free shops without having to travel across the border to Malaysia. They would be allowed to buy up to 20,000 baht worth of goods at a time at intervals of at least 30 days — a maximum of 12 times per year. They would be exempted from paying duty and customs tariffs but still required to pay the value-added tax (VAT).

If approved by the cabinet, the Finance Ministry would issue an announcement putting the scheme into effect.

At present only the border checkpoint in Yala’s Betong district has a duty-free shop. If the announcement is issued early this year, the Betong duty free shop would be the first to provide the duty-free service for Thais.

A bid would be called for a private company to operate the duty-free shop to be opened at the Sungai Kolok customs checkpoint in Narathiwat. The shop would be located on a 2 rai plot in front of the checkpoint, and expected to open about seven months after the announcement took effect.

Mr Chakkrit did not mention the other duty-free shop in Pattani’s Nong Chik district.

He said the duty-free shops in the three districts on the border with Malaysia are intended to stimulate the economy in the slump-hit region. 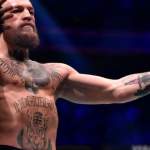 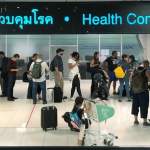