Home » ‘My stepfather did this to me’, says raped, autistic 11-year-old

THE SAMUT SAKHON Provincial Court on Wednesday approved an arrest warrant for a 40-year-old Thai man accused of assaulting and raping his 11-year-old autistic stepdaughter, who was rushed by a taxi driver on Tuesday night to a hospital in an unconscious and bleeding state.

The accused, whose name was withheld to protect the girl’s identity, was wanted on charges of taking a minor under 15 from her guardian and raping a minor.

The stepfather had picked up the girl from the grandmother in Ang Thong province on Monday in order to see her “seriously ill” mother at a hospital and there was a report that the girl claimed he was her attacker. Police also issued summons for the girl’s mother to provide information.

The young girl was admitted at 8pm on Tuesday, unconscious and exhausted, and with severe bleeding that suggested sexual violation. She was stable but continued to require medical surveillance at Krathum Ban Hospital’s intensive care unit, said hospital director Dr Chokchai Leethochawalit.

A source at the hospital said that the girl, on regaining consciousness at the ICU, had said “my stepfather did this to me”. The message was passed onto police, although police were yet to question the teen in the presence of a multi-disciplinary team (legally required in police interview of a minor).

The grandmother said she had allowed the stepfather to pick up the autistic girl from school on Monday to visit her mother who was reportedly sick at a Samut Sakhon hospital. But the pair disappeared since Monday afternoon until she heard about the girl from a police phone call. 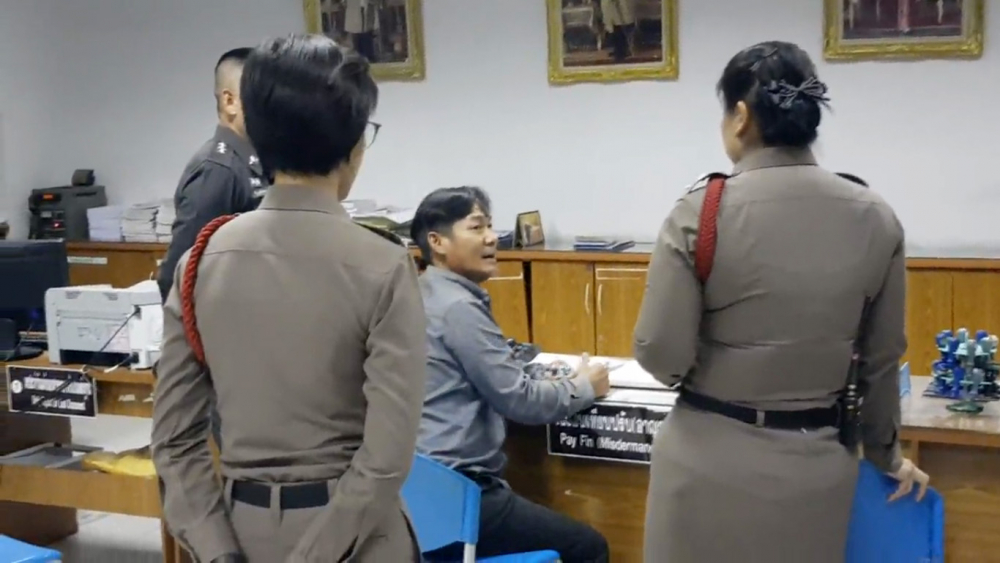 According to Sommai’s initial testimony to police, he was waiting for the green light at an intersection on Setthakit 1 Road when a man in his 40s, riding a motorcycle while holding the unconscious girl, knocked on his window and asked him to take her to a hospital. That man told the cabbie that he found the girl injured and unconscious on the roadside and said the girl’s pant pocket contained a phone number of a relative.

Police found a cellphone in Sommai’s taxi that was suspected to belong to the man, so they seized it as evidence. 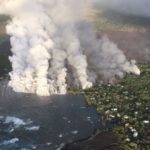 Hundreds of homes destroyed by volcano lava in Hawaii