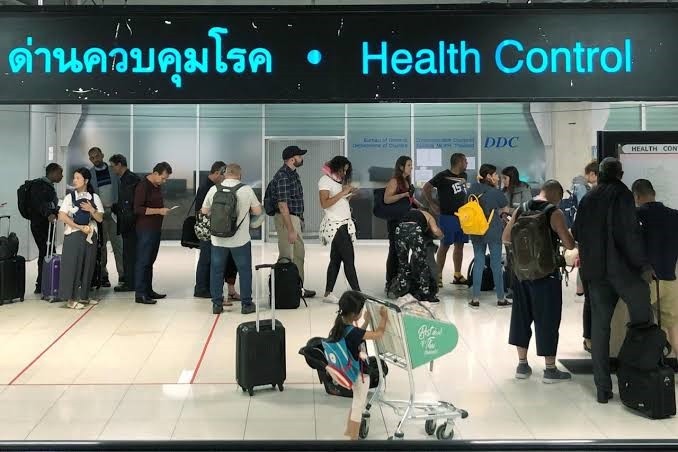 China said on Sunday that 17 more people had become infected with a new coronavirus strain, fanning fears it will spread further as hundreds of millions of people travel to celebrate the upcoming Lunar New Year.

Three of those patients are seriously ill, according to a statement issued by the health commission in the central city of Wuhan, where all 62 of the cases in China have occurred.

Two people have died. Two cases have also been reported in Thailand and one in Japan – each involving people who travelled from Wuhan.

Wuhan officials have been providing updates on new cases almost daily since Jan. 11, and 17 is the highest number reported since then.

The World Health Organization said in a tweet on Sunday that some of the new cases appear not to be linked to the Huanan seafood market, believed to the centre of the outbreak. Due to due to China’s efforts to implement broader screening, new cases may be identified in the coming days and weeks, it added.

Chinese health authorities did not immediately respond to requests for comment.

Wuhan will strengthen oversight of large-scale events and reduce the number of activities that involve public gatherings, state media quoted Chen Yanxin, the city’s deputy mayor as saying on Sunday.

Wuhan officials said that since Jan. 14 they are using infrared thermometers at airports, railway stations and other passenger terminals in the city to strengthen screening.

Airport authorities in the United States as well as most Asian nations are also screening passengers from Wuhan.

The new virus is from the same large family of coronaviruses that includes Severe Acute Respiratory Syndrome (SARS), which killed nearly 800 people globally during a 2002/03 outbreak that also started in China.

Although experts say the new virus does not appear to be as lethal as SARS, there is little known about its origins and how easily it can spread.

A report published by the London Imperial College’s MRC Centre for Global Infectious Disease Analysis on Friday said there are likely to be “substantially more cases”. It estimated that by Jan. 12 there were 1,723 cases in Wuhan City with onset of related symptoms.

The 17 new patients began exhibiting symptoms such as a fever or cough before Jan. 13, the statement in Wuhan said.

News about the outbreak was trending on Weibo, a microblogging platform in China, on Sunday morning. Weibo regularly filters content that is deemed sensitive.

There has been some local-level censorship however. Two individuals told Reuters they were ordered by police to remove social media posts.

Many on social media shared the news and called on others to be careful, as travel is increasing during the one-week New Year holidays that begin on Friday.

“We’re about to celebrate the New Year, hope everyone is safe. Don’t go to places where there’s a lot of people,” said one user. 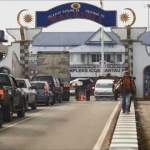 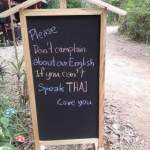