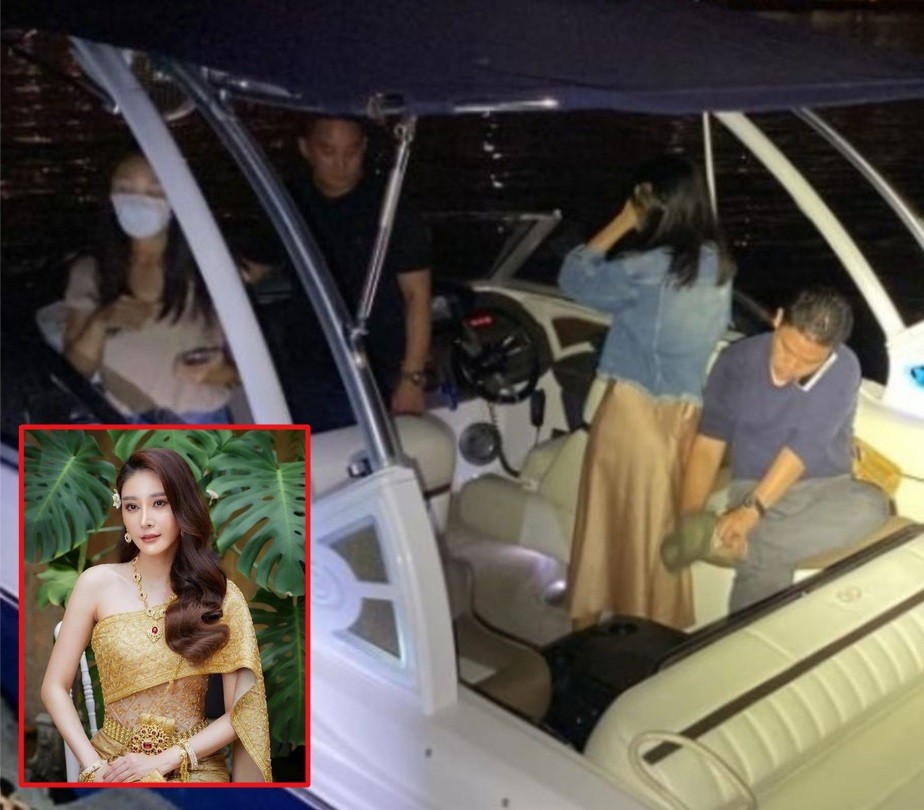 After two months of extensive investigation, under the glare of public scrutiny, police announced today (Tuesday) that they have concluded that TV actress Nida Patcharaveerapong, aka “Tangmo” died of suffocation from drowning and that she did not accidentally fall into the Chao Phraya River, but she fell due to someone else’s negligence.

Police also insist that Nida’s death was not a murder, as there is no evidence to indicate foul play and no motive.

More than 20 wounds, cuts and bruises were found on the victim’s body, but the most prominent and serious injury was a deep laceration to one of her legs, apparently caused by a boat propeller.

Provincial Police Region 1 Commissioner Pol Lt Gen Jirapat Bhumijit  said forensic police used a mannequin to simulate Nida’s fall from the speedboat into the river and found that the damage caused to the mannequin was similar to the lacerations found on her body.

He also said that the only person who claimed that Nida was relieving herself at the rear of the vessel, shortly before she fell into the water, was Wisapat Manomairat.

Nida fell into the Chao Phraya River on the night of February 24th at about 10.34pm as she was travelling in a speed boat with five other people.

During a press conference this afternoon, the police announced that they have decided to file charges against the five people on board the speed boat with Nida on that night and another man, who allegedly advised the five not to report to the police immediately and coached them on what they should say in their police statements.

Thanupat is charged with negligence causing the death of another person, giving false statements to the police, driving a boat without a license, using a vessel with an expired license and without a name displayed, in Thai and English, on the bow of the boat, as well as littering.

Paibul is charged with negligence causing the death of another person, driving a boat with an expired license and littering.

Nitas is charged with attempting to destroy evidence, and to exonerate others, as well as littering.

Wisapat is charged with negligence causing the death of another person.

Idsarin is charged with giving false statements to the police, attempting to destroy evidence, and to exonerate others.

“M” was charged with inciting the suspects to commit offences, giving false statements to the police and destroying evidence.

During the press conference, the police presented a 30-minute video detailing the boat trip on the Chao Phraya River on the night of February 24th, up to the fatal incident. The video also showed only one glass being found on board, despite the fact that there were six people in the boat.

The case file is over 2,000 pages long and police say they have questioned 124 witnesses, including officials and forensic experts, and examined more than 300 items of material evidence.

The case file was submitted to public prosecutors this afternoon, at their office in Nonthaburi province. The six suspects were also escorted by the police to the prosecutors’ office.

Since the news of Nida’s drowning became public, the media circus surrounding the people close to the late actress grew exponentially, along with numerous takes on the case by amateur “investigators”. 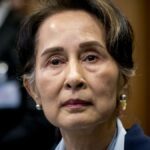