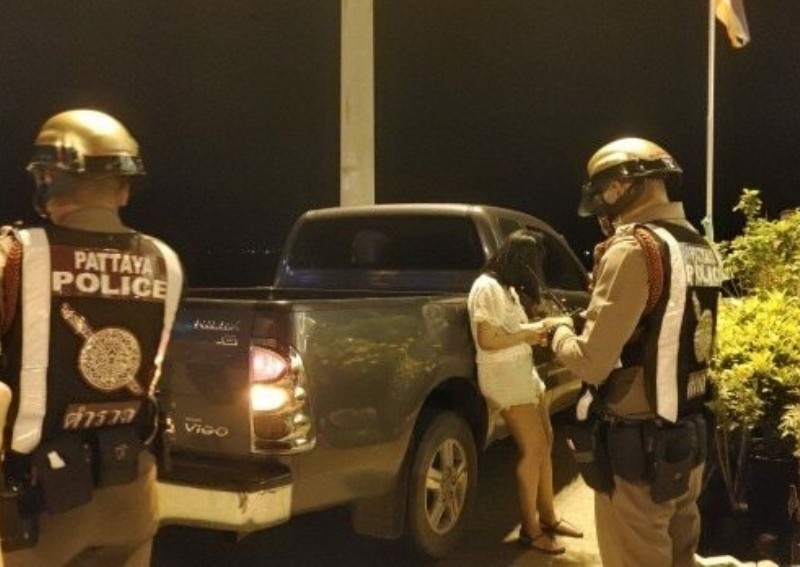 An inebriated woman banged her car against three other cars in Chonburi on Tuesday (Aug 25) and then tried to drive into the sea only to be stopped by the footpath.

Muang Pattaya Police Station was notified of the incident at about 12.30 am and showed up to find three cars damaged.

Police pulled Kornkamon Namnai, 28, out of the car and learned that she worked at a hotel in Pattaya’s Na Jomtien neighbourhood.

Police reported that the woman was incoherent, but showed no signs of injury. She will be charged with negligent driving as alcohol content in her body stood at 252 milligrams per cent. 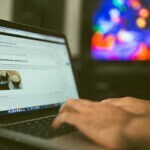 Thailand to push for more restriction of online content: minister 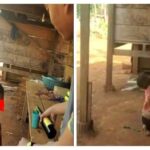