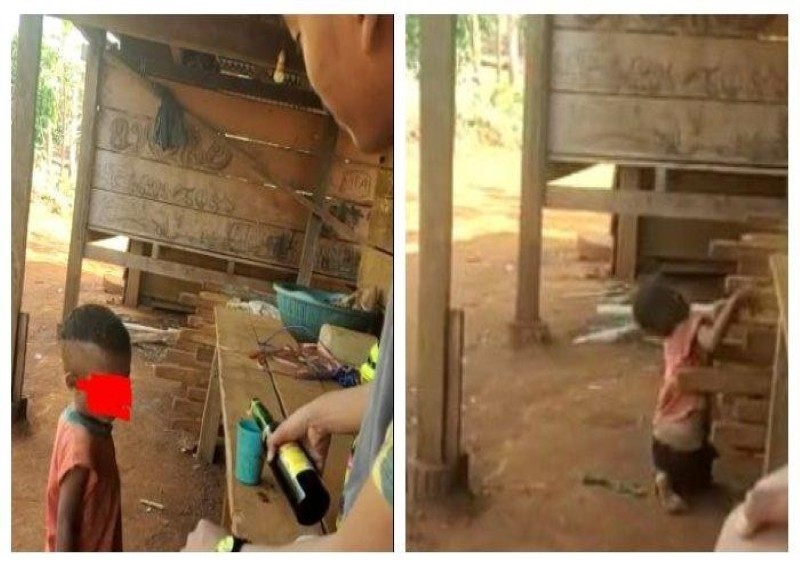 Police on Sunday arrested two men who recorded videos of themselves forcing a 4-year-old boy to drink alcohol in East Luwu, South Sulawesi.

The two men – Firman Efendi, 20, and M. Rifky Hendra Putrawan, 19 – were apprehended at their home in Timampu village, Towuti district, after the videos went viral on WhatsApp.

In the first video recorded on Saturday at a black pepper plantation in Pekaloa, Towuti district, the 4-year-old boy was forced to drink three glasses of alcohol by one of the two men while another one recorded the video.

Another video showed the boy screaming and drunk walking. The boy was also seen tripping several times and hit his head on timber stored in the warehouse near the plantation.

According to the head of the North Luwu Integrated Care Center for the Empowerment of Women and Children (P2TP2A), Juleha, the parents trusted Firman and Rifky to look after the boy as the father, Mertin, was working at the plantation.

“The boy was thirsty, so he was given the alcoholic drink by the two men,” Juleha said as quoted from tribunnews.com.

She added that the parents did not dare to report the abuse against their son because Firman and Rifky were the owners of the plantation the family worked for.

“They did not want to report it because they were afraid of losing their jobs,” Juleha said, adding that the boy’s family lived in poverty. 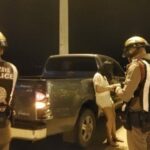 Drunk driver hits 3 cars in Thailand, fails bid to drive into the sea 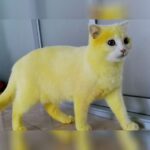 Cat in Thailand turns into Pikachu after turmeric treatment