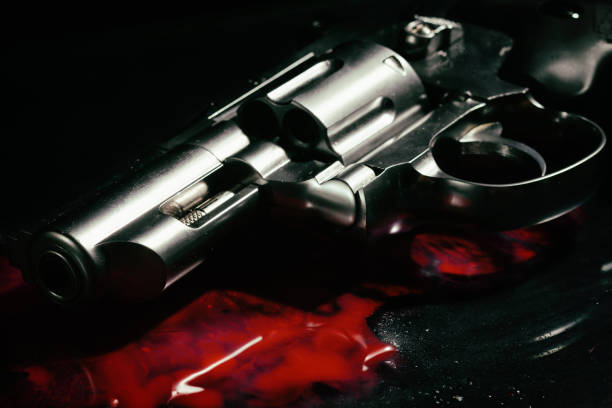 A 53-year-old man fatally shot his girlfriend, 19, in a taxi on Wednesday after she told him she was ending their relationship

The shooting took place close to the Big C Rama II complex on Rama II Road in the west of the city. The shooter exited the taxi and tried to flee but was caught by locals and police.

His girlfriend was rushed to hospital but died from her injury.

Police say the man confessed to shooting his girlfriend when a fight broke out between them after she said she was breaking up their seven-year relationship. 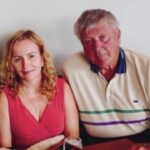 Businessman Strangled, Dismembered With A Chainsaw 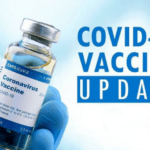 Locally produced AstraZeneca vaccine will be available from June