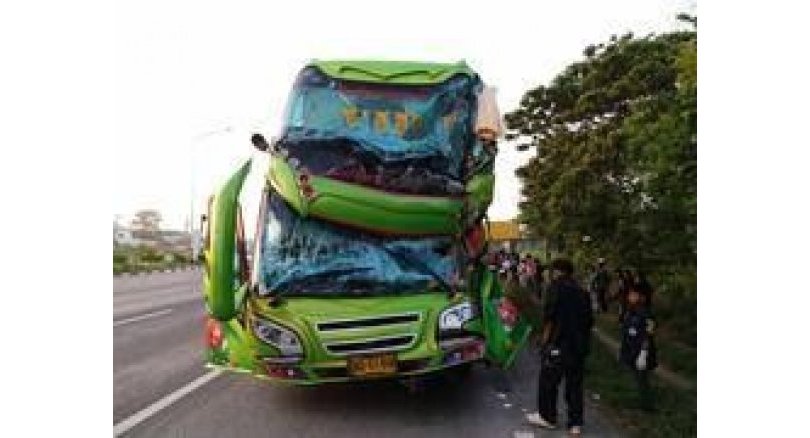 A  tour bus, driven by a man under the influence of meth-amphetamine, rear-ended a truck in Angthong province on Sunday morning, injuring about 10 Myanmar passengers.

Pol Lieutenant Chatchai Chaiya said the victims had sustained slight injuries, but nothing serious. All had received first aid at the scene and were recovering from there injuries.

“The bus driver claimed he fell asleep behind the wheel. But after being grilled, he confessed to taking one meth-amphetamine tablet before hitting the road,” Chatchai said.

The accident took place on the Asian Highway, while the bus carrying 50 Myanmar passengers was on its way to Tak province where the passengers planned to celebrate the Songkran Festival.

“Our bus swerved right and left before crashing into a truck,” one of the bus passengers said.

The driver of the bus was clearly in no fit state to drive any vehicle. Unfortunately, it is not uncommon for these types of incidents to arise here in Thailand. Police do their best to prevent such incidents, but the workload handed down to these drivers is often far to much for the body to handle. In these circumstances, the drivers are often loaded up with Red Bull, or M-150, just to stay awake. 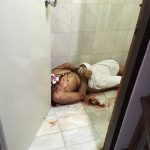 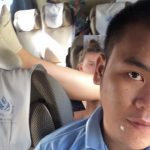