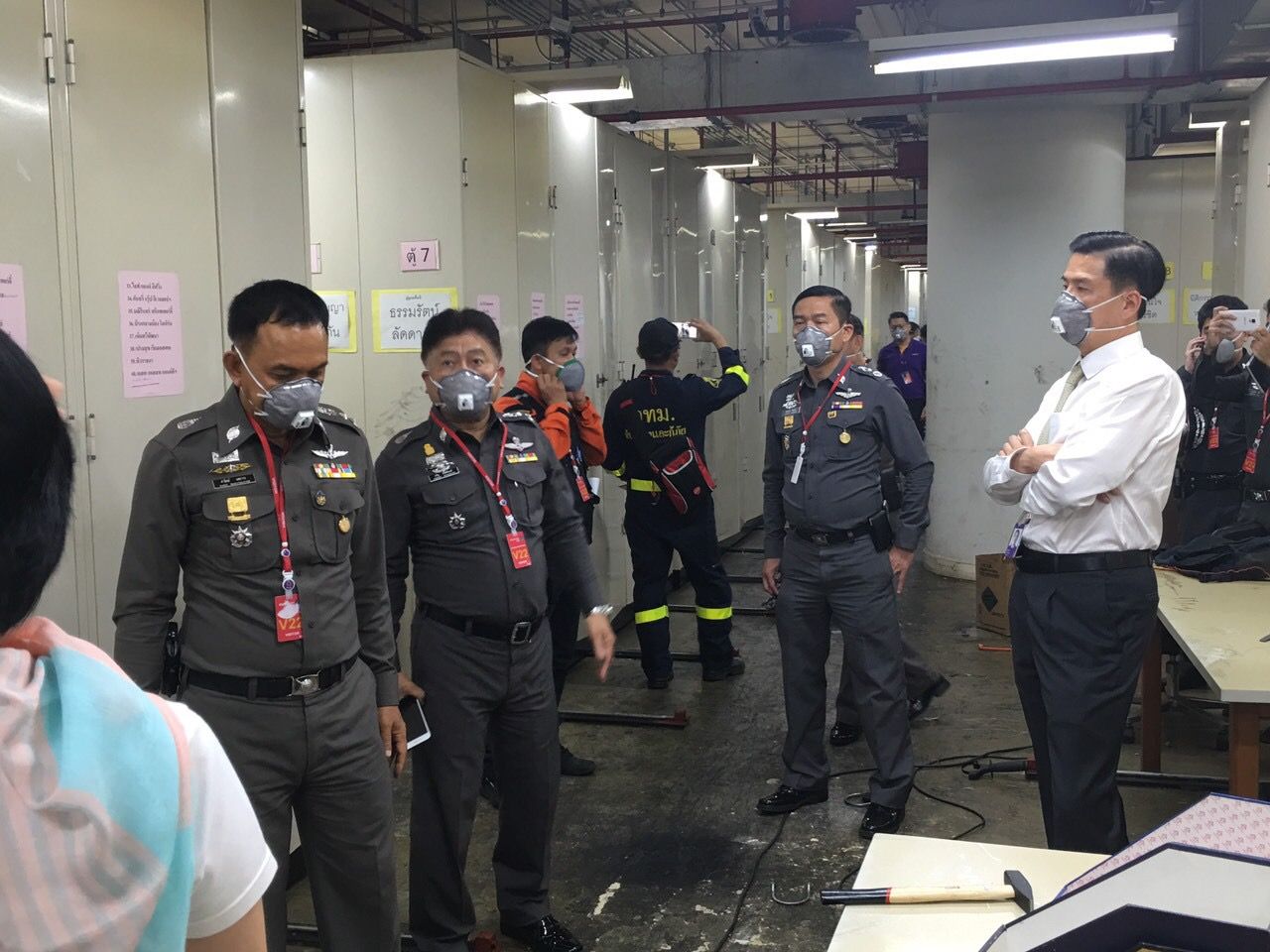 THE CRIMINAL Court yesterday charged two executives and one engineer from Mega Planet Co to two years in jail and Bt20,000 fines each over a faulty fire-security system at Siam Commercial Bank (SCB) headquarters in Bangkok that had led to eight deaths and seven injuries.

The jail terms were then suspended and the company was fined an additional Bt20,000.

The malfunction and accidental release of an aerosol gas happened on the night of March 13, 2016 while work was being done to improve the building’s chemical fire-extinguishing system at a document security vault in the basement of SCB Park Building.

The oxygen-depleting aerosol, which is intended to put out a fire in a tightly-contained environment without causing damage to documents, was believed to have caused the deaths of five victims at the scene, while three others later died in hospital.

Mega Planet was contracted by SCB to carry out the fire-system improvements.

The court found Mega Planet executives Napong Suksanguan, 45, and Adisorn Foda, 51, and company engineer Jirawat Prempree, 30, as the first, second and third defendants, while the company was the ninth defendant, guilty of violating the Criminal Code’s Section 291, or negligence that caused death.

Citing the lack of previous criminal records and that the incident occurred while a fire-security system not connected to Mega Planet was being shut down, the judge suspended the jail terms and ordered the three men to pay Bt2.1 million to relatives of three deceased victims who joined the lawsuit.

The compensation also required the payment of 7.5-per-cent interest from the day of the accident to the full payment.

The court also acquitted the other six defendants, including Jones Lang LaSalle Management Co, which managed the building, and its executive Somkid Tan-ngarm, 59, a subcontractor employee Khajornjit Phromdeerat, 45, and the project foreman Boonserm Krajad, 36.

After the verdict, Napong, Adisorn, Jirawat and Mega Planet Co paid the fines, while Napong declined to comment whether they would appeal the court’s ruling. 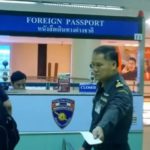 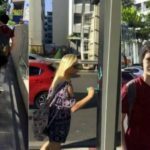 American couple arrested and need to pay fine for graffiti