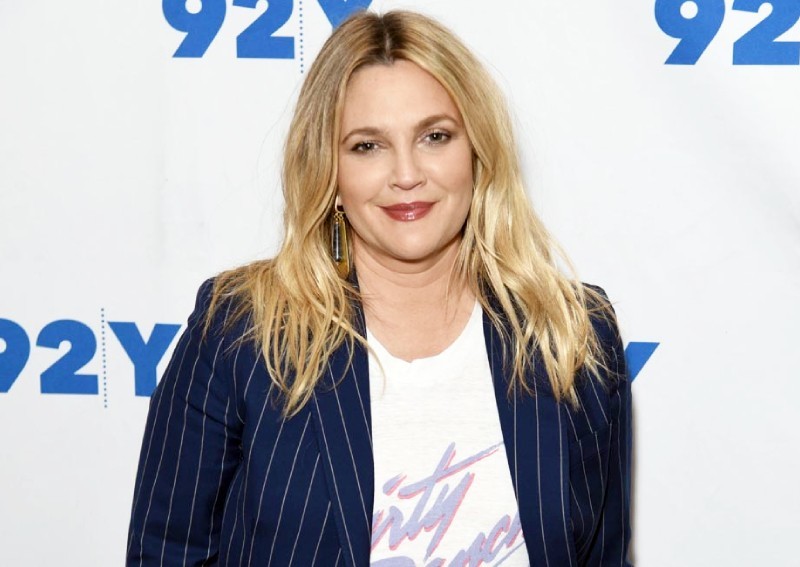 Drew Barrymore wants her friends to take her body out partying after she dies.

The Never Been Kissed star confirmed a long-standing rumour that the body of her grandfather, John Barrymore, was stolen from a morgue by his pals who wanted “one last party” with him, and she admitted she hopes the same thing happens to her remains.

Drew confirmed: “They did!

“And I will say this, I hope my friends do the same for me. That is the kind of spirit I can get behind. Just prop the old bag up and have a last few rounds.”

The 45-year-old star — who has daughters Olive, seven, and Frankie, six, with ex-husband Will Kopelman — would rather people be “happy and celebratory” than feel “morose sadness” when she dies.

She added: “I think death comes with so much morose sadness, and I understand that, but if it’s okay, just with me, if everyone can be really happy and celebratory and have a party, that would be my preference.”

Elsewhere on the show — in which Drew had to eat increasingly-hot chicken wings while answering questions — the blonde beauty opened up about how much she adores working with Adam Sandler, her co-star in The Wedding Singer, 50 First Dates, and Blended.

She gushed: “There aren’t a ton of men who have this sort of ‘clean-cut, good person’ thing that guys are really into and girls love, and they’re awesome comedians. He hit every mark for me.” 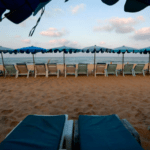 Thailand to allow long-stay tourists in island of Phuket from October, but here’s what you’ll have to do 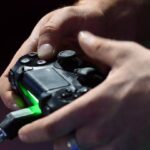