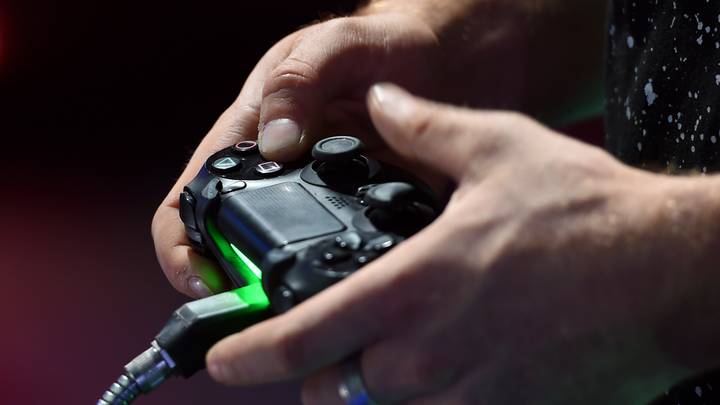 Police suspect a 23-year-old man drove across states to kill an 18-year-old boy, with officers investigating if the motive for the crime could be an online gaming dispute. The alleged killer is believed to have driven back home and killed himself.

Matthew Thane, 18, was fatally shot at about 6am early on Tuesday morning (18 August), by a man who was wearing a helmet and jeans, according to the Flower Mound Police Department in Texas.

His killer is said to have driven to Texas from California to pursue his victim. An unnamed Bay Area police officer told The Mercury News the suspect set a gas tank alight outside Thane’s house to entice him outside, before shooting him dead.

When police began to investigate the circumstances surrounding his death, they were quickly made aware of an online ‘friend’ who was know to the victim. The pair met via online gaming.

After looking at his mobile phone data, they realised the unnamed man had travelled from his home in Pleasanton, California, to Flower Mound, Texas, then back home. It had all been done within 72 hours.

After tracing the man, they arrived at the 23-year-old’s home at about 11pm on Wednesday (19 August) to search the residence.

The situation turned into a stand off, with SWAT officers trying to get the man to leave his house. Before they could persuade him, he reportedly shot himself and died.

Police then searched the man’s home and say they found evidence that connected him to the killing of Thane.

The identity of the man and the official cause of his death is still yet to be confirmed. It could take up to several days to be released by the Alameda County Coroner’s Bureau.

A GoFundMe has been set up in the meantime to help Thane’s family with funeral expenses.

The description reads: “Matthew never failed to put a smile on someone’s face and brighten their day. He was such an unique character, one of a kind.

“Let’s come together and support his family in this time of need.”

On social media, tributes poured in for the gamer, who is known online as JPN or Japan.

One person wrote: “Rest in peace to a great kid who’ll be missed greatly by everyone who knew him.”

Another left a message on his crowdfunder page, saying: “I was one of Matthew’s teachers. I remember he had the sweetest smile and was just a great person. My heart breaks for his family and friends and their unimaginable loss. Prayers and love to you all.” 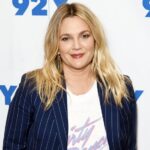 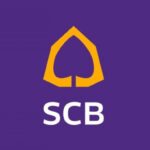