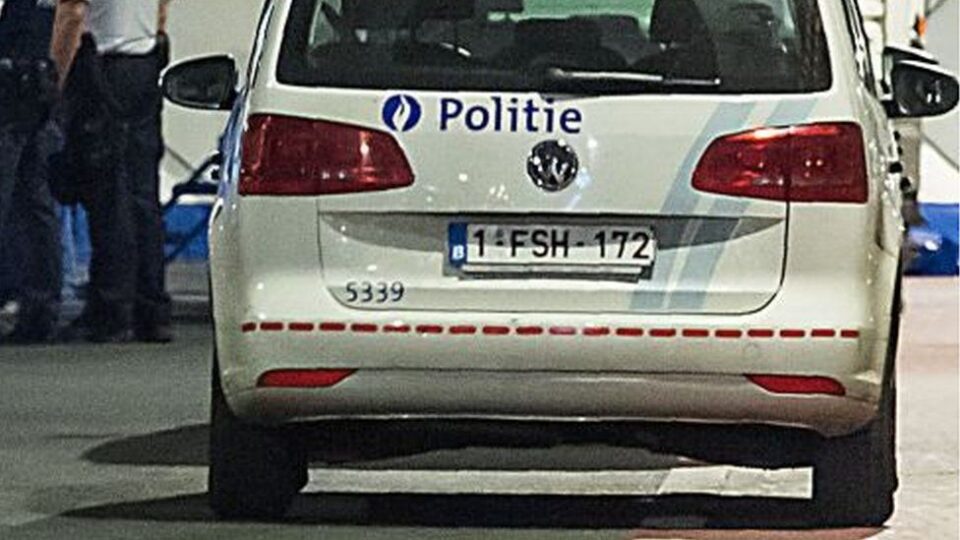 A young man who escaped from a Dutch juvenile offenders’ institution has been fatally shot in a gun-battle with police across the border in Belgium.

He fled the centre in the southern city of Breda, took two members of staff hostage and drove over the border.

The two employees escaped unharmed but witnesses say the young detainee then opened fire on Belgian police in the village of Sint-Lenaarts.

They returned fire and the young man was fatally wounded.

Officials said the 21-year-old escaped from the Den Hey-Acker detention centre, which houses juvenile offenders for two years before being returned to society.

The two staff members were allowed out of the car in a supermarket car park just south of the border in Hoogstraten.

A witness called Tinneke told the Gazet van Antwerpen website how the car had then raced into Sint-Lenaarts, a short distance away:

“He drove over the pavements and went at high speed over the wrong side of the road. We just managed to get out of the way.”

Another witness said he had been pursued by police into the village and had then got out of the car, firing at police. At least 30 shots were fired during the firefight.

Local mayor Sven Deckers said it was a tragic incident that would have an impact on the officers involved. He paid condolences to the relatives of the young man killed in the shooting.

“I don’t know the precise circumstances but this man has a family too and it’s a loss for them,” he told the Gazet.

An investigating judge is being sent to the scene to find out the sequence of events. 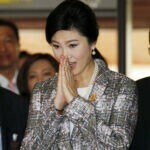 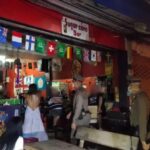