Home » Dead squirrel blamed for messing up the beach in Pattaya! 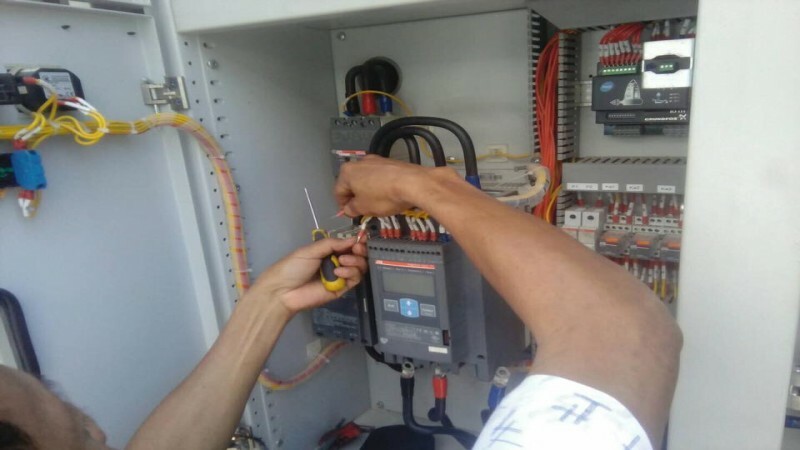 Municipal authorities in Pattaya have come up with a novel excuse for the terrible sewage spewing out into Wong Amat beach in North Pattaya at the weekend.

They have blamed a squirrel.

This come after the shocking news last week that a squirrel caused havoc in walking street by managing to single handedly, burn a popular night spot down to the ground.

The animal was found to have caused a short that led to a pump malfunctioning. This meant that raw sewage from a treatment facility at a reservoir nearby entered the sea for a while.

The culprit was found dead.

Electrical engineers have been changing a high voltage fuse and the Pattaya authorities said that everything was now back to normal, reported 77Jowo.

Tourists and locals had cried foul at the weekend and demanded an inquiry as the sea turned black and smelly on a whole swathe of the beach. 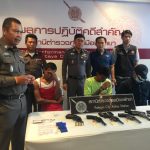 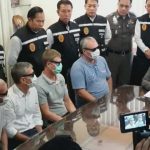