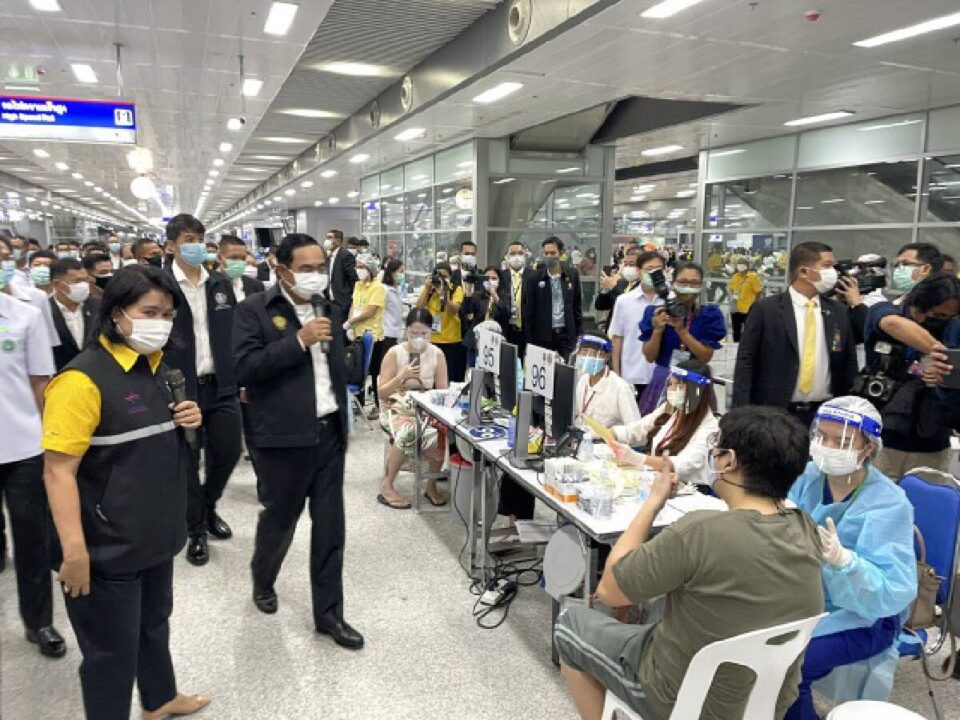 The government’s mass vaccination drive kicked off on Monday for people who had pre-registered via the Thai Ruam Jai website and through mobile operators, which have been accepting registrations since May 27.

“Please rest assured that there will be enough vaccine for everyone, no matter on which channel you have registered,” Prayut said. “Vaccines that we have ordered will continue to arrive in Thailand in lots, as the global vaccine demand is still high. The government will prioritise vaccination in areas that have high rates of infection or are at risk of developing cluster cases.”

The prime minister also attended a video conferencing session with governors of provinces that also opened vaccination units in their areas on Monday and asked them if everything was running smoothly.

He then thanked medical professionals for sacrificing their time and energy to make sure that people get vaccinated so as to contain the outbreak. 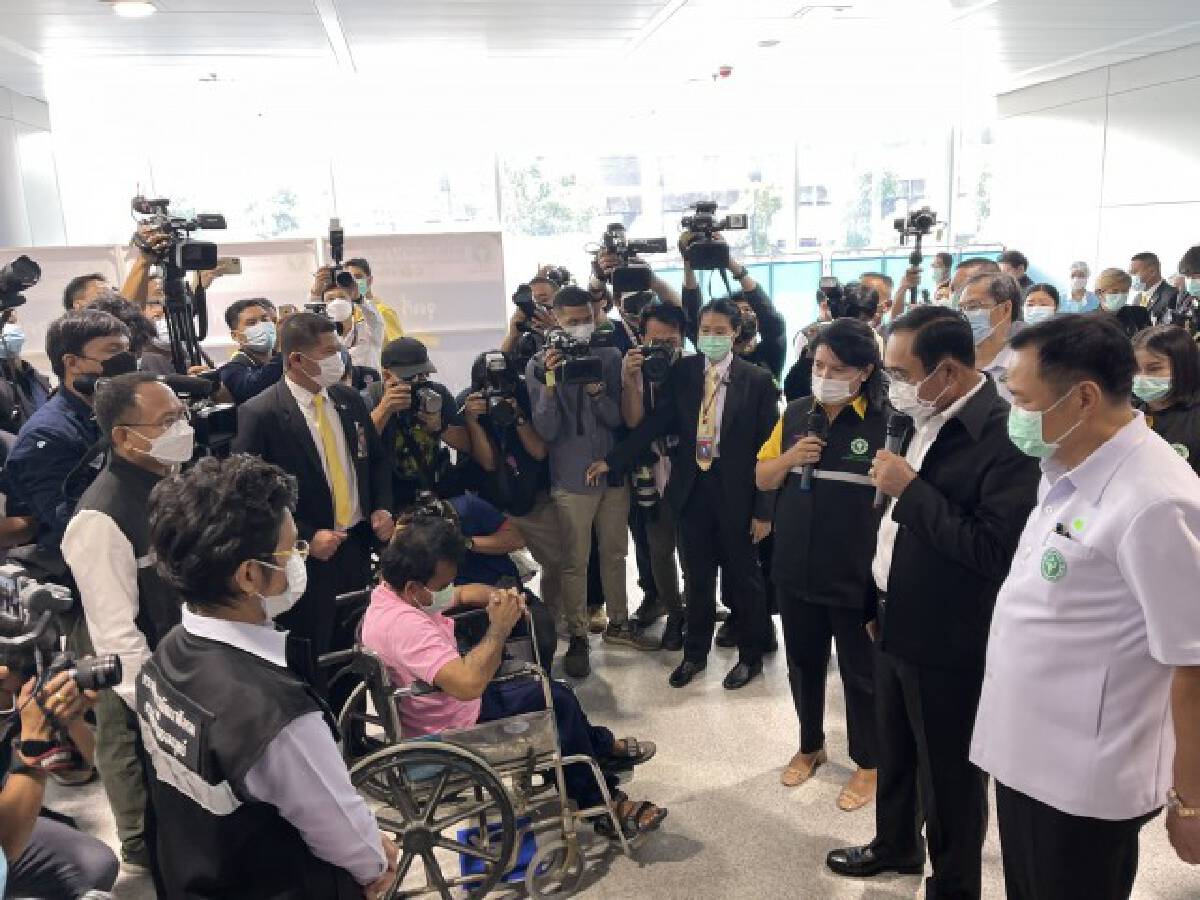 The Central Vaccination Centre at Bang Sue Grand Station can vaccinate up to 10,000 people per day and will be manned by over 500 medical professionals daily.

The Public Health Ministry has been doing test runs since May 24 to make sure that it can inoculate people who have registered via Thai Ruam Jai website and with four mobile phone operators (AIS, DTAC, True and CAT Telecom) from June 7.

Registration is a prerequisite and vaccination centres will not accept walk-in candidates. 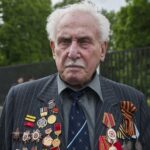 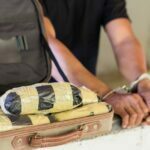