Home » What a birdie! 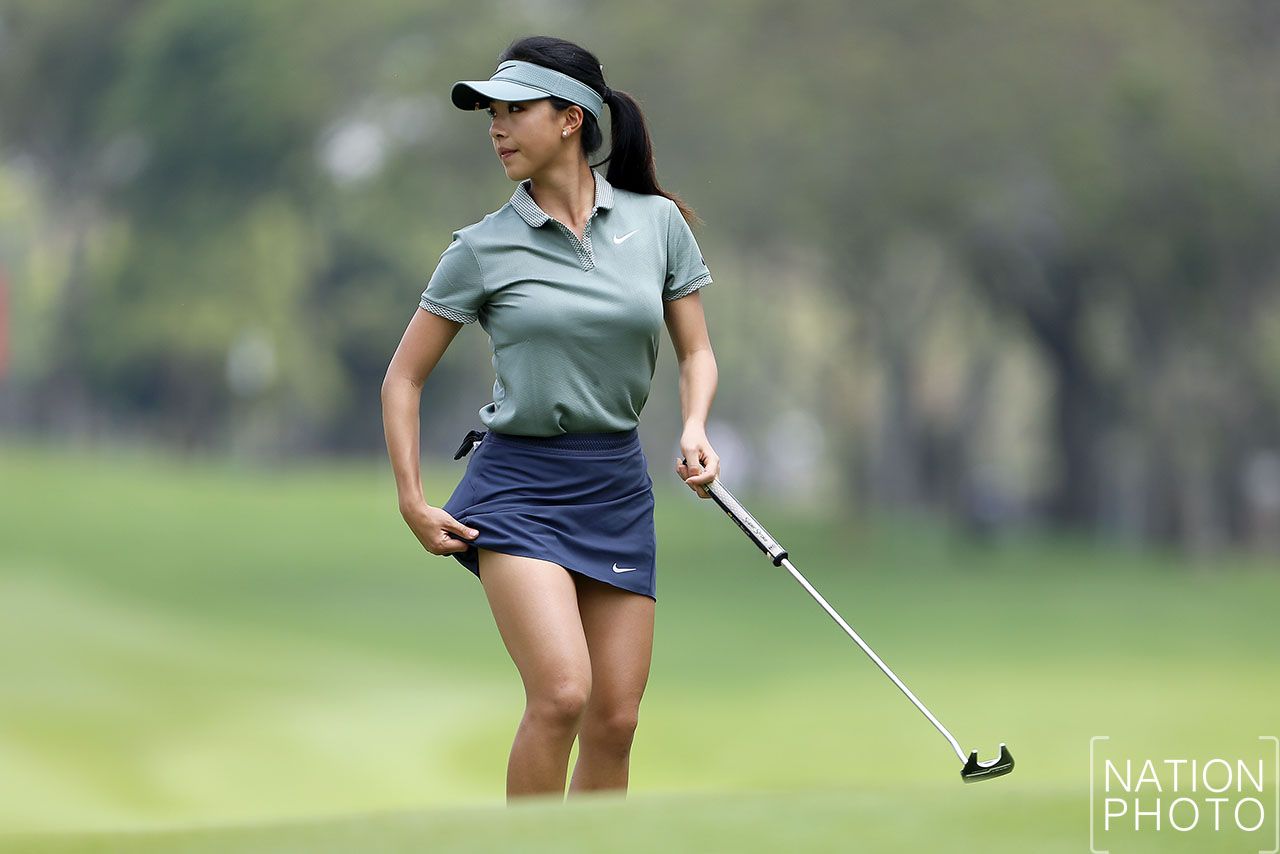 Chinese teenager Muni He is nowhere to be seen on the leaderboard of the LPGA but she is the star attraction wherever she goes.

The fact the 18-year-old with pin-up looks is languishing at rock bottom 69th place after three horror rounds is of not the slightest concern to the posse of eager fans, photographers and headline-hungry reporters who followed her every move throughout her three rounds. The 18-year-old, who comes from Chengdu, the capital city of Sichuan province, but grew up in Los Angeles, admits she doesn’t mind the attention one bit. “I was extremely surprised and I’m so happy to see everyone out here supporting, not only me but for every player.

It’s real a treat,” said Muni, who only turned pro last year.Although she is still new on the golf scene Muni, nickname Lilly, is no stranger to public adoration – she already has more than 117k followers on her Instagram page and photos of her are widely shared on social media sites.

She says she uses the attention to help her pursue her dreams to be a top player. “I’ve never seen it as a pressure. I only see as a motivation to become a better player,” she says. The LPGA Thailand, the country’s top-ranking golf tournament, is her first LPGA event as a pro.

She will join the Symetra Tour, the LPGA sister tour, this year and hope to receive membership on the LPGA in the future. “I hope that I will be able to secure my place on the LPGA Tour and travel to many places to play,” added Muni, who named pad thai and papaya salad as her favourite Thai dishes. She fired a seven-over 79 on Saturday to be 15 over par for the three rounds, statistics that might well have been lost on her army of admirers in Chon Buri. 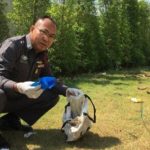 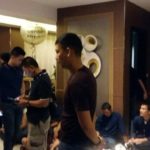