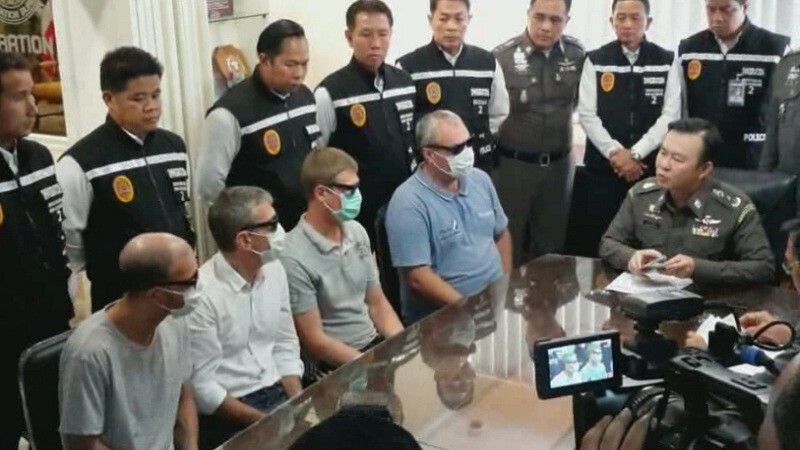 The group included 6 Russians several of whom were wanted on Interpol red notices or by police in Russia for involvement in narcotics and illegal money transactions.

Sanook.com reported that all those involved were at the resort with businesses in the tourism sector such as restaurants and entertainment venues but these were fronts for illegal business involving drugs and other criminal activity.

Arrested were six Russians, four Uzbeks, and one person each from the Ukraine, Belarus, Morocco and Iran.

The Thai authorities had been working closely with Interpol, the Russian police and various embassies leading to the arrests.

No one was named in the report.

Natthathorn Phrosunthorn of the immigration division said that the arrests represented significant and influential foreign criminals involved in the dark underbelly in Pattaya. 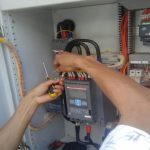 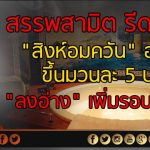