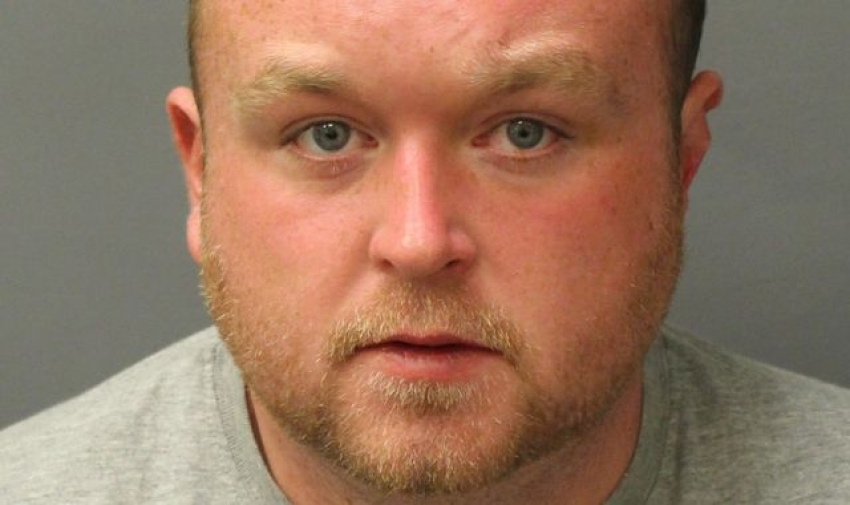 A ‘dangerous’ offender has been jailed for 18 and a half years after subjecting a vulnerable young woman to violent sexual offences, assaults and abuse.

Michael Maughan, 27, of no fixed address, pleaded guilty to a number of charges including controlling and coercive behaviour, kidnap and false imprisonment, and multiple counts of rape. He also pleaded guilty to sexual assault and actual bodily harm.

Maughan was found to have forced the victim, aged in her early 20s, to suffer episodes of serious violence. He would slap and punch her, beat her, throw her to the floor, take her car keys and prevent her from leaving.

In 2021, while staying at hotels in Chiswick and Hammersmith, the woman was subjected to abuse and assaults. Maughan hit her with a chair and threw cough syrup at her.

He threatened that he would take her to Epping Forest and kill her, and raped her multiple times. She was too terrified of the repercussions if she dared voice that she did not consent to sex.

The woman, fearing for her life, confided in a friend and a report was made to Northamptonshire Police, who alerted the Met. Detectives opened an investigation and looked to find both the victim and the suspect.

During that time, the victim had tried to hide from Maughan and was reported missing. Maughan himself launched a determined effort to find her, and even visited a beauty salon he knew she went to.

At the salon he launched a tirade of abuse and threats against staff so severe that one long-serving staff member resigned out of fear that he would return.

Later in 2021, officers went to an address in Haringey following intelligence that Maughan was there.

He was arrested and police also discovered the victim, who had been held against her will and was extremely distressed.

Maughan appeared for sentencing at Wood Green Crown Court on Thursday, June 23 having pleaded guilty at an earlier hearing to a series of charges. He was given 18 and a half years reduced from 24 years due to his guilty plea and other mitigations.

He must serve at least two thirds, and due to his extremely high risk of high harm offending he must go to a Parole Board before the two thirds point of his sentence, meaning he will not automatically be released.

In her summary before sentencing, HHJ Kaul QC said it was a “campaign of the most appalling treatment many in this court may have seen.”

She also stated that she found Maughan to be dangerous, particularly in regards to sexual relationships with women.

Detective Superintendent Sharon Brookes, from the West Area Command Unit, said: “It cannot be underestimated just how dangerous an offender Maughan is.

What he put the young victim through is utterly appalling – it is something no person should ever have to endure.

“The investigation into him was fast-moving and very complex, drawing on a wealth of skilled and experienced officers across the Met in a united effort to find Maughan and ensure the safety of the young victim.

“My team, in particular Detective Sergeant Ellie Casey and PC Adam Aspinall, were crucial to that effort.

They ensured that she was supported throughout the investigation and have fought hard to secure justice for her following her harrowing ordeal. We are incredibly proud of their work.

“I hope she can, in time, move on to the next chapter of her life, safe in the knowledge that Maughan will spend a considerable amount of time behind bars.” 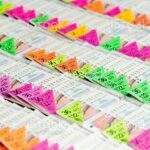 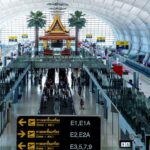 Govt ready to usher in new era on Friday