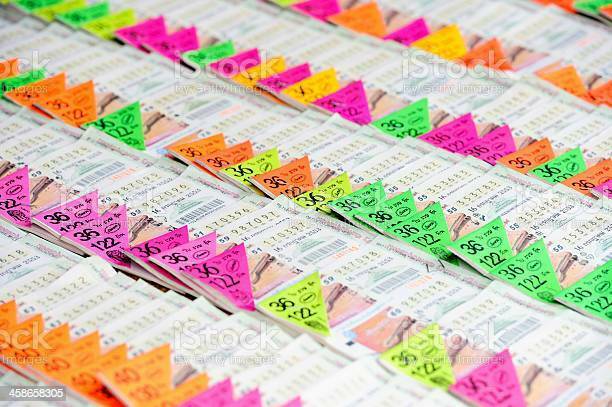 A series of hearings will be held next month to gauge the public’s opinion on the government’s plan to launch its own three-digit draw, which it says is part of an attempt to bring down the average prices of lottery tickets.

The hearings will be carried out in accordance with the guidelines made by Khon Kaen University, according to assistant minister of the Prime Minister’s Office, Charnkit Dechavitak.

Mr Charnkrit, who chairs a sub-committee tasked with studying ways to bring down the price of lottery tickets, said more details of the online three-digit lottery will be released next month, ahead of the planned hearings.

The hearings will be held both online and offline. On-site hearings are set to take place at a major province in each region, though the final location and times have yet to be finalised, he said.

The plan for the three-digit draw will be submitted to the board of the Government Lottery Office (GLO), which would later forward it to the cabinet via the Finance Ministry.

The assistant minister said the government’s efforts to curb the overpricing of lottery tickets have been well-received, saying the goal of keeping ticket prices at 80 baht apiece is achievable.

Government spokesman, Thanakorn Wangboonkongchana, citing the results of the latest Super Poll, said the majority of respondents – 79% – were satisfied by the government’s decision to offer lottery tickets online.

Ticket vendors, who were the first to be blamed for the high prices of lottery tickets, said they were simply passing on the mark-ups from agents who sold them the tickets in bulk.

Offering tickets through authorised online channels has allowed the government to keep prices at the legal limit.

Last week, the GLO approved the sale of a further two million e-lottery tickets. In total, seven million tickets will be available on the Pao Tang mobile app for the Aug 1 draw.

The GLO said it will make more tickets available online this year, with 20 million tickets progressively entering the system by the end of the year.

That said, the agency will continue to offer paper tickets, which will be sold at 80 baht per ticket through designated stalls across the country.

The government is aiming to set up 1,077 stalls by the end of August and at least 2,000 by the end of the year. The majority will be located at PTT and Bangchak petrol stations.

The GLO is currently accepting applications and inquiries from those interested to become a licensed lottery ticket vendor. Some 70,000 out of the 300,000 expected applications will be shortlisted, with the results due out sometime next month.

Mr Charnkrit said the selection will be fair, transparent and free of cronyism. Only applications from people who are genuinely qualified and independent from large-scale traders will be considered, he said. 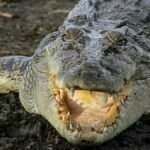 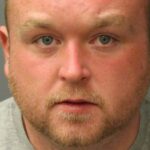