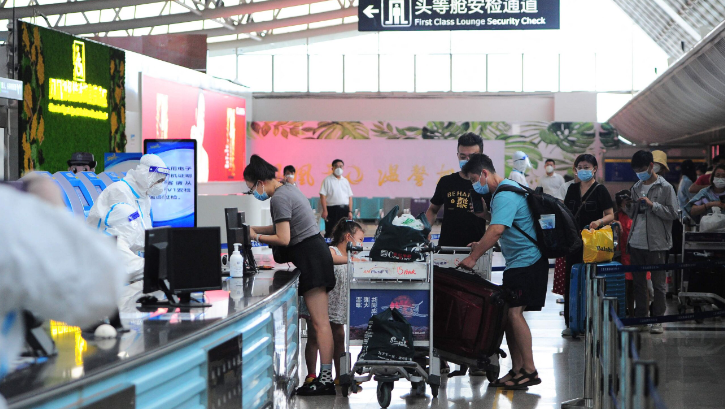 Passengers flying from China to France will need to produce a recent negative Covid test before boarding, according to the French authorities.

If a visitor to Spain is completely immunized—and Spain does accept some Chinese vaccines—they can avoid the testing.

For the first time since March 2020, Beijing has announced that its borders will be fully reopened the following week.

Wariness has been raised by stories of hospitals filling up and waves of illness as a result of the present Covid surge.

In addition to the US and India, new testing regulations were also announced by the UK, South Korea, and Israel on Friday.

For Chinese visitors to the UK, a negative Covid test is required.

Spanish Health Minister Carolina Darias stated that “at the national level, we will adopt controls at airports and require travelers from China to demonstrate a negative Covid test or be completely vaccinated.”

When the measures will go into effect is not known by France or Spain.

The French ministries of health and transportation, however, declared that the government will issue a decree and alert EU members.

Due to high levels of immunity and the presence of variations that are spreading in China throughout Europe, according to the EU’s disease prevention agency, such steps are not warranted.

However, the World Health Organization asked Beijing to be more open about its Covid numbers and said it was “understandable” that other nations had chosen to apply limits.

This Monday, the Chinese foreign ministry stated that the country’s general “epidemic condition” was “predictable and under control.”

However, because officials no longer require cases to be recorded and have changed classifications for Covid deaths, it is unknown how many cases and deaths are actually occurring every day in China.

Do travel stipulations work against Covid?

Travelers from China will need to have a negative PCR or antigen test before boarding flights to South Korea, according to South Korean Prime Minister Han Duck-soo.

Within the first day of their arrival in South Korea, they must also do a PCR test.

Israel, meanwhile, encouraged its own nationals to avoid unnecessary travel to China and instructed international airlines to stop accepting passengers from China unless they had tested negative.

Not all nations have made control announcements. Australia, France, Portugal, and Germany have all stated that there won’t be any new rules for the time being.

The country is looking for a coordinated mechanism to monitor variations across European airports, according to Germany’s health minister.

China decided last week to cease its contentious zero-Covid policy, which President Xi Jinping had personally backed, by reopening its borders on January 8.

Beijing continued an eradication strategy involving widespread testing and strict lockdown as the rest of the globe adjusted to live with the virus.

In November, unusual rallies against Mr. Xi and his administration were held in the streets as a result of public outrage. Beijing started to relax the restrictions a week later. 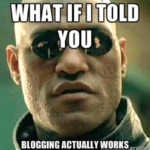 Why you should be blogging 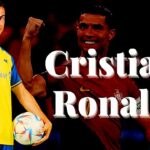 Cristiano Ronaldo signs with Al Nasser of Saudi Arabia until 2025.