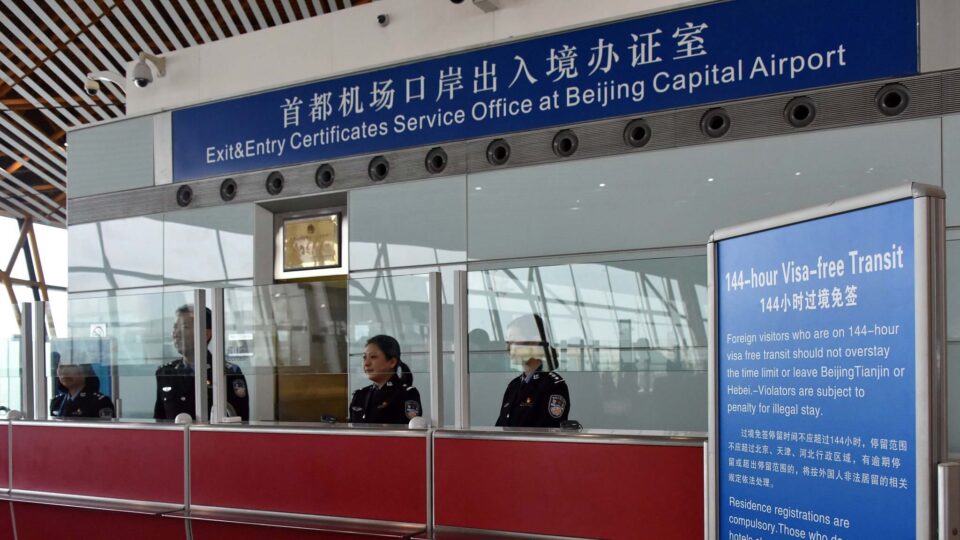 Travel to China will become simpler starting on January 8 when Covid obstacles are removed.

The State Council announces adjustments to the country’s travel policies that should make it easier for Chinese citizens to go overseas.

As part of Beijing’s “smooth transition” away from zero-Covid, hospitals around the nation have been instructed to increase their intensive care capacity. The State Council said on Monday night that beginning on January 8, travelers to China will just need to provide a negative PCR test result from the preceding 48 hours at customs to enter the country.

The State Council announced that as of that day, China would formally discontinue centralized quarantine and Covid-19 arrival tests, confirming a previous report by the South China Morning Post.

Additionally, applicants will no longer need to submit a health code application to Chinese embassies prior to departure.

Passengers who arrive at customs with a fever can still do a quick antigen test, and if they test positive with with minor symptoms, they can isolate at home. Travelers with serious symptoms will be urged to get help from a doctor. Chinese nationals will once again be able to go abroad, which has decreased to nearly zero over the past three years, for business, study, and family reunions. There will be no more restrictions on the volume of international passenger flights. However, it is still required that passengers wear masks while flying.

The modifications are a component of the scaled-back response to be put into effect on January 8.

Three years after the sickness first appeared in the central city of Wuhan and sparked a severe response that cut off China from the rest of the world, Beijing revealed the modifications late on Monday night.

Beijing defended the nation’s firm position in the face of five global Covid-19 waves, claiming that this allowed for more time to research vaccinations, medications, and medical resources while also dramatically reducing severe sickness and fatalities.

The State Council described the change in reaction as “a miracle of prevention and control in the history of human combat against diseases.”

Beginning in early November, Beijing began to relax Covid-19 regulations. The authorities raced to eliminate some of the most contentious measures, including as frequent testing and transporting positive people and their close contacts to Covid-19 facilities, after protests erupted in cities across China at the end of November.

The disease will be treated in the same class of infectious disorders as HIV and viral hepatitis due to the decreased pathogenicity of the virus that causes Covid-19. In order to “maximize the preservation of people’s lives and health and minimize the impact of the pandemic on economic and social growth,” the recommendations state that the emphasis will now be on “preventing major illnesses.”

Hospitals at the county level and above have been instructed to stock up on traditional Chinese remedies, antivirals, and other medications to treat the three-month-long symptoms of fever and cough.

The adjustment did not include fully giving up Covid-19 control, according to Liang Wannian, head of the expert panel in charge of monitoring the national Covid-19 reaction; rather, it was preparation for a seamless transition. At the same time, it was crucial to have faith in the fresh reaction.

There have not been as many widespread major illnesses or fatalities as we had feared in some areas of the nation that have survived or are now suffering the effects of the first wave of the virus. This demonstrates the importance of having faith, Liang said the state-run China Central Television.

However, given the rapid spread of the sickness within a short period of time, he said China needed to speed up surveillance of the illness and viral mutation. 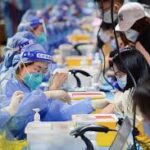 Overwhelmed morgues: why China is entirely to blame for the current COVID catastrophe 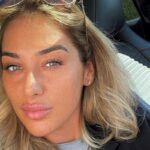