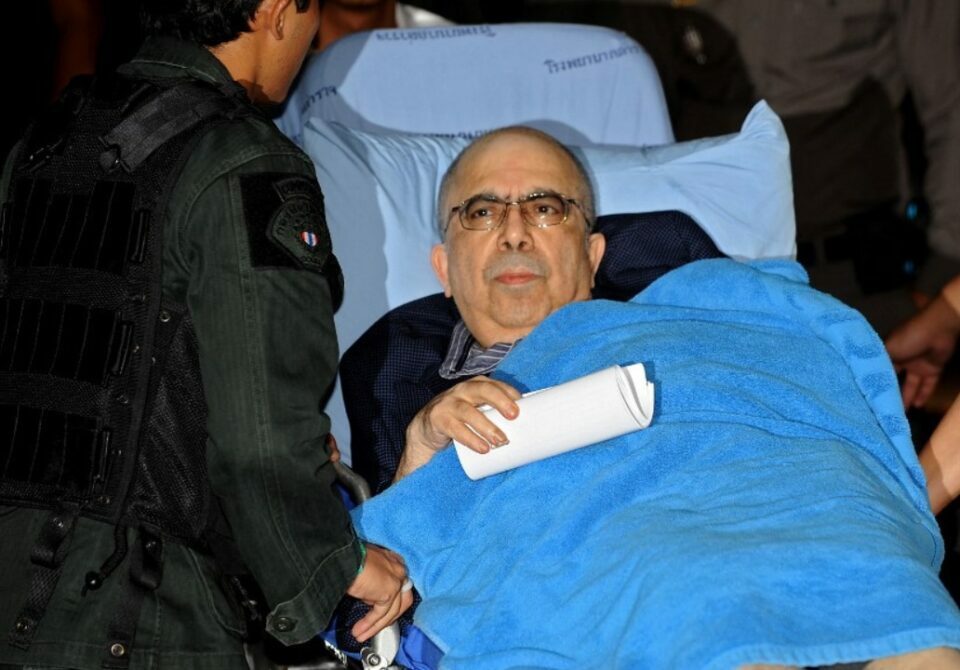 Once known as a “financial wizard”, Indian-born Rakesh Saxena now faces decades in jail for a Thai banking scandal that triggered the 1997 Asian financial crisis.

Following a legal battle that dragged on for 26 years, the Supreme Court on September 12 finally sentenced Saxena to 335 years in jail over three lawsuits stemming from the Bangkok Bank of Commerce (BBC) embezzlement scandal.

Although the jail sentence of over three centuries was upheld, the 70-year-old will serve only 20 years behind bars, the maximum term under the Thai Penal Code.

Working his way up the ladder

From 1974 to 1985, Saxena worked as a foreign exchange dealer and money market broker in India, Singapore, Hong Kong, and London. He later moved to Thailand to work as a newspaper financial columnist and consultant to financial institutions.

In 1989, while living in Bangkok, he met and befriended Krirkkiat Jalichandra, who had just been appointed as the BBC’s senior vice-president. In 1992, Saxena became a personal advisor to Krirkkiat, who had since been promoted to BBC president.

The bank at that time was owned by the family of Krirkkiat’s mother. In his book “BBC Truth”, Krirkkiat wrote that his maternal grandfather, the late former prime minister MR Kukrit Pramoj, had told him: “You have to help with Granddad’s work at the bank.” Krirkkiat had earlier worked at the Bank of Thailand for over a decade.

How the scandal unfolded

Between 1993 and 1994, the bank spent over 36 billion baht on business takeovers and leveraged buyouts linked with Saxena. The BBC also granted loans with insufficient or overpriced collateral to companies controlled by Saxena, senior bank executives including Krirkkiat, and their associates – many of whom were politicians.

The BBC scandal was linked to a clique of young politicians known as the “Group of 16”, many of whom went on to become political heavyweights.

Regulators estimated the bank’s bad loans at over 50 billion baht or roughly 40 percent of its assets.

Saxena claimed years later that in 1995, BBC officials concealed the number of non-performing loans by lending money to bank-owned shell companies so they could repay debts owed by other borrowers.

After the scheme was uncovered, the central bank in February 1996 ordered Krirkkiat to not renew Saxena’s consulting contract.

Just a month later, the Bank of Thailand took control of the BBC.

During a censure debate in early May 1996, opposition MPs from the Democrat Party accused unnamed government politicians of colluding with Saxena and Krirkkiat to “embezzle at least 50 billion baht from the bank’s deposits”.

The accusation, coupled with reports of the bank’s deteriorating condition, led to a run on BBC deposits of more than 30 billion baht.

That prompted a takeover by the Finance Ministry, which allowed the bank to go bust in August 1998 after discovering an unmanageable level of insolvency.

Krirkkiat, Saxena and several others faced 17 court cases on charges of embezzlement and fraud causing damage of over 50 billion baht. The disgraced BBC president was sentenced to 20 years in jail and fined 3.1 billion baht. Krirkkiat died in October 2012 while still serving his prison sentence.

Fallout for the economy

The BBC scandal led to the closure of a Thai bank that had been operating for over 50 years. Its collapse undermined confidence in the Thai financial system, leading to a domino effect that toppled 56 financial institutions and saw many Thai commercial banks taken over by foreign investors.

In July 1997, the Thai government gave in to speculative pressure against the baht and devalued the currency. The move forced neighboring countries to follow suit with their currencies, triggering a financial crisis that swept across Asia.

In June 1996, Saxena was in Canada when Thai authorities charged him and others in connection with the BBC scandal. He was arrested a month later but resisted extradition from Canada, claiming he would be killed if he was sent back to Thailand.

The extradition battle began in June 1997. More than a decade later, in October 2009, the Supreme Court of Canada ruled against Saxena and he was turned over to Thai authorities.

In Thailand, Saxena waged a three-decade legal battle that came to an end this month with a final Supreme Court ruling that sealed his fate. 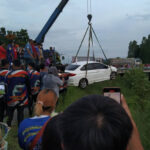 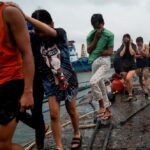