Home » Gold under his wig and inside his rectum 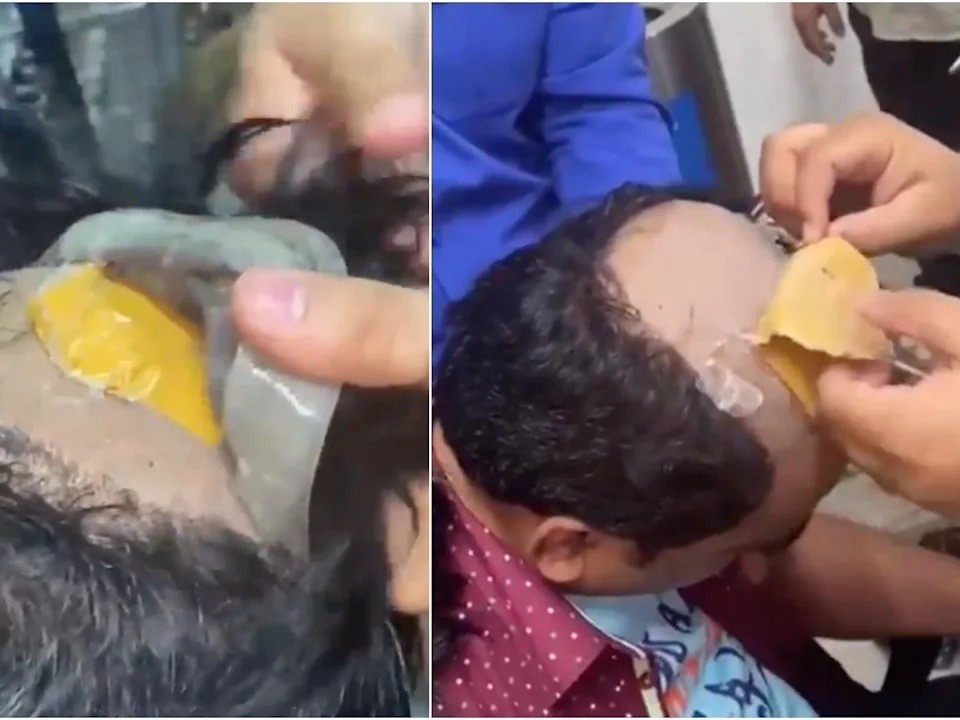 An alleged smuggler with $40,000 worth of gold hidden under his wig and inside his rectum was arrested by customs officers

A man was arrested by customs officials at New Delhi’s Indira Gandhi International Airport on Monday after he was caught trying to smuggle melted-down gold worth around 3,055,000 Indian Rupees ($39,947), The Times of India reported.

The man, who has not been identified, concealed the gold in a pouch hidden beneath a wig he was wearing, a customs official said, per The Times of India.

He also had two capsule-shaped pouches of gold lodged inside his rectum, the customs official added, per the newspaper.

A video, shared by Delhi Customs, shows the wig being cut away to reveal a pouch of melted gold glued to the top of his bald head.

The man, who had an Indian passport, was traveling from Abu Dhabi, The Times of India said. He was apprehended after he disembarked from his flight, a customs official said, per The National.

Carrying gold on flights is not in itself illegal but passengers must declare the quantity they are importing or exporting and pay the necessary taxes.

Read the original article on Insider 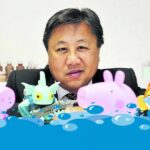 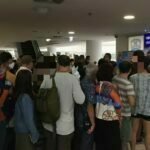