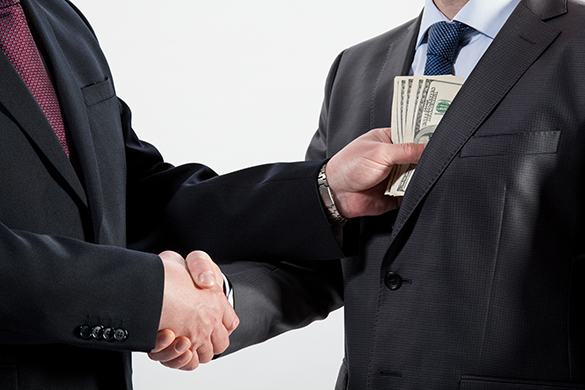 Corruption levels on the up latest reports suggest

A recent report published by the University of the Thai Chamber of Commerce’s Centre for Economic and Business Forecasting suggest that corruption levels have hit a 6 year high.

Thailand’s corruption index (CSI) for December hit its highest point in 6 years, reaching a level of 55 on the chart. Thanawat Polvichai, the centre’s director said that this figure represented a moderate level of corruption.

Corruption has caused an average loss of 0.8 per cent of gross domestic product since military rule was established, which equates to roughly 120 Billion Baht. After the military coup in 2014, corruption dropped significantly from around 2.5%, around 350 Billion Baht, but lately the figure has been creeping back up.

Measures are being taken to get rid of corruption here in Thailand, but due to the high level it was at previously, it was never going to happen overnight. From 2.5% down to 0.8% of GDP represents a significant drop, and clearly shows that things are improving, although there is still a long way to go, especially when you take into account the sudden rise in December. 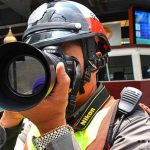 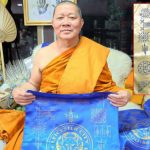